People who are keeping their jobs

1. The cop who wrote this on the internet:

“Let’s just get this over! Race war, Civil, Revolution? Bring it! I’m about as fed up as a man (American, Christian, White, Heterosexual) can get!”
"It’s obviously coming to a boiling point! I say “F*** IT”! I’m ready now! Sooner or later, I would say sooner than later!” [Detective Bobby] Kinch wrote (spelling out the profanity in his post).
“Thought I could make a difference, thought it would get better! See the morale fabric of this Country get so trampled I wanna call it! GAME ON! I think we need a cleansing! Just me? What say you?” 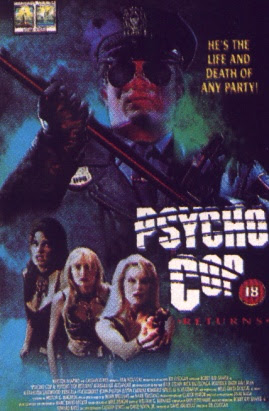 Investigators received a photo of Kinch, apparently taken at his birthday party, of the detective pointing a handgun at a collectible plate of Obama, a gag gift from friends who knew Kinch disliked the president.

After a long internal investigation and a months-long suspension, Kinch is back working for Metro after a slap on the wrist, continuing to investigate cases.


Because there is pretty much nothing you can do that will get you fired from a police department.

2. The Congressman who compared our nation's Head of State, President Obama, to Hitler. And not favorably.

Even Adolph Hitler thought it more important than Obama to get to Paris. (For all the wrong reasons.) Obama couldn't do it for right reasons
— Randy Weber (@TXRandy14) January 13, 2015


You know, we've sadly come to expect the Obama-Hitler comparisons from mouth breathers in tri-corn hats, but this is a sitting member of the United States Congress!
I wouldn't really expect him to lose his job for this, but you'd think there'd be some sort of consequences. Of course, there were none which is hardly surprising in light of. . .

3. The Congressman who associates with David Duke.

As you might have heard, Scalise has now admitted to giving a speech earlier in his political career to a white supremacist group founded by former Ku Klux Klan Grand Wizard David Duke. Trolling for votes in Louisiana, Scalise thought it was a good idea to speak to one of the most vile hate groups in America.


Again, I wouldn't expect him to lose his seat in Congress for this, because that would require someone in the GOP leadership to have some sense of common decency, but you'd think he'd at least lose his whip position. Trent Lott lost his whip position for being a racist bag of dicks, why should Scalise be more immune? Oh, right, because the Republican Party has gotten even shittier since then, I forgot!
As far as I know, not one single Republican has denounced Scalise or called for his resignation, because only Democrats are expected to "refutiate" controversial figures. 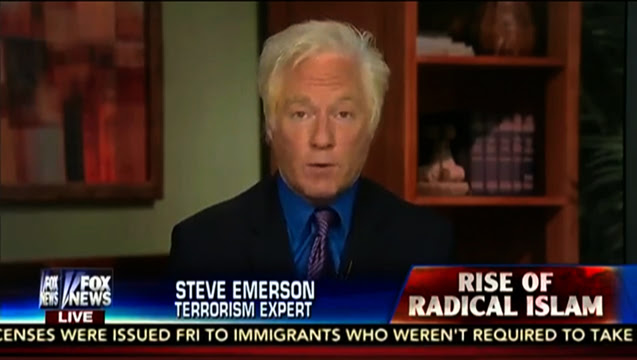 Steve Emerson raised a few eyebrows a couplke of days ago when he made this claim on FOX "News."

“In Britain, it’s not just no-go zones, there are actual cities like Birmingham that are totally Muslim where non-Muslims just simply don’t go in.
“And, parts of London, there are actually Muslim religious police that actually beat and actually wound seriously anyone who doesn’t dress according to religious Muslim attire.”


This inspired a round of mockery on the Twitter with the hashtag #FoxNewsFacts. 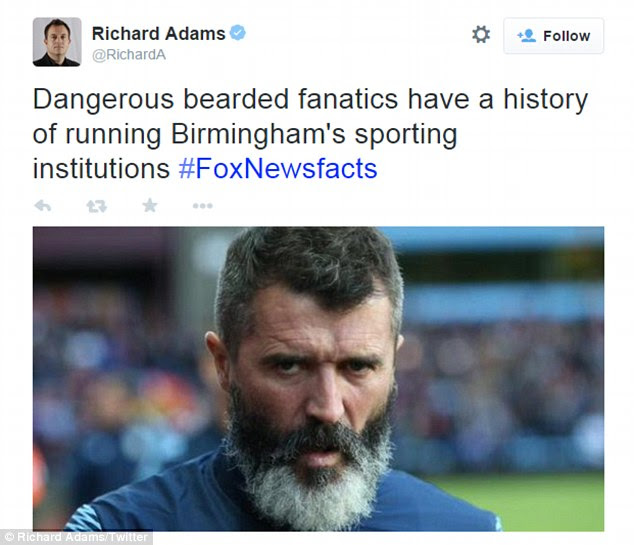 In an extremely rare occurrence, Emerson, despite being a FOX contributor, has admitted that he was wrong. And that's the end of that!

And it would be one thing if it was just FOX, but apparently this imbecile has been advising the US government on counter-terrorism stuff.
According to his Wikipedia bio:


"I think of Steve as the Paul Revere of terrorism ... We'd always learn things [from him] we weren’t hearing from the FBI or CIA, things which almost always proved to be true."[41]

And there is a whole section entitled "Select Testimony" which includes a bunch of references like these:

Yes,all these people and more are keeping their jobs, because life is totally fair!
Posted by Professor Chaos at 8:15 PM 2 comments:

America in a Nutshell

That just sums up America for me.

We want to have things.

We do not want to pay for things.

And we do not see the disconnect.

Georgians overwhelmingly support greater access to buses and trains to improve transportation in the state, but they have very little interest in increasing taxes to pay for them, an exclusive new poll for The Atlanta Journal-Constitution found.
The poll, conducted Monday through Thursday, found nearly 60 percent of Georgians believe improving transportation is important and nearly 70 percent support new bus and rail lines. Yet only 36 percent of respondents said they’d pay higher taxes to fund any kind of transportation project.

This is why we can't have nice things.
Posted by Professor Chaos at 5:31 PM 1 comment: