I hate this argument:

Pastor Robert Jeffress, the megachurch pastor who is one of Donald Trump’s official evangelical advisers, has attacked NFL players who protested racism and defied Trump.
Appearing on Fox News, Jeffress — who spoke at Trump’s poorly attended inauguration — said players who directly rebuked Trump after he demanded that the NFL penalize them should “be thanking God” because they don’t have to worry about “being shot in the head for taking a knee like they would be if they were in North Korea.”


Every time someone points out something that's wrong with America and would like to fix it there's always some jackass who trots out the "at least you don't live in. . ." argument.

There's always some place where you'd have it worse. So what? That's not a good reason to not improve things over here. 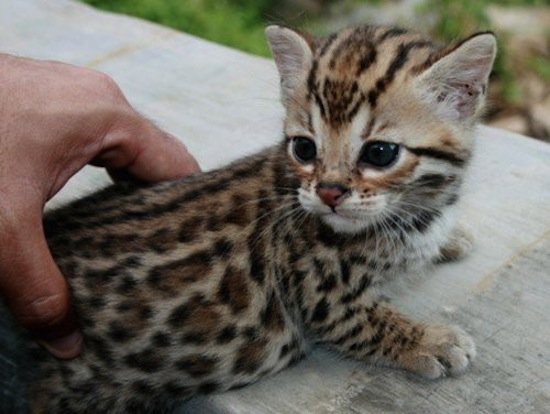 Okay, I know that Republican candidates for any elected office are required to demonstrate their love for firearms, but I'm not sure ol' Roy is doin' it right.

Dude. That is a lady gun. Where'd you pull that out of, your purse?
The whole point of waving a gun around on stage is to look like a tough guy to people who have no idea what a tough guy looks like. When you're daintily holding that little derringer like you just pulled it out of your garter, it kind of defeats the purpose. 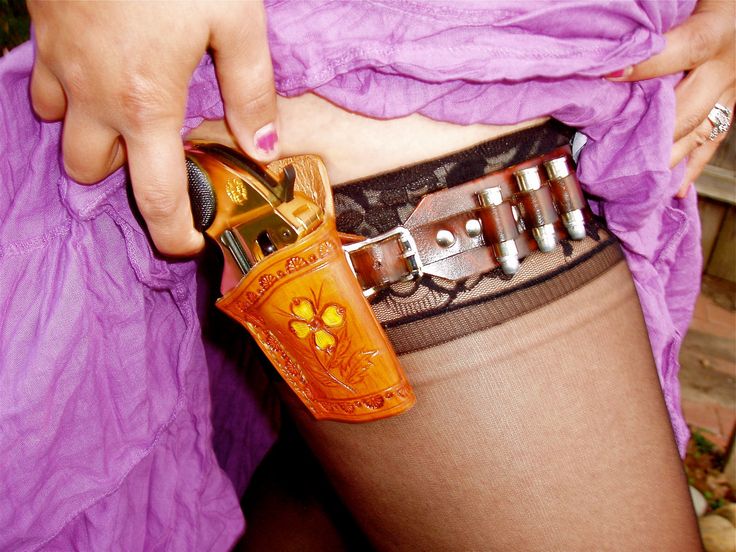 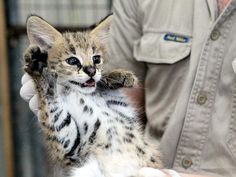 Sarah Huckabee Sanders is clearly in over her head.


White House press secretary Sarah Sanders suggested Monday that if NFL players who kneel during the national anthem at games are doing so because of police brutality, they should protest the officers instead of the song.
“I think if the debate is really for them about police brutality, they should probably protest the officers on the field that are protecting them instead of the American flag,” she said.


What does that even mean?

If you want to protest murder cops, you should protest these other cops who are just standing there doing their jobs? Are you saying you might as well protest them because it's only a matter of time until these cops also shoot some unarmed black men?


“That’s not what I’m saying,” Sanders said. “I was kind of pointing out the hypocrisy of the fact that if the goal is, and the message is, that of police brutality — which they’ve stated — then that doesn’t seem very appropriate to protest the American flag.”

Oh thanks. That totally clears it up! 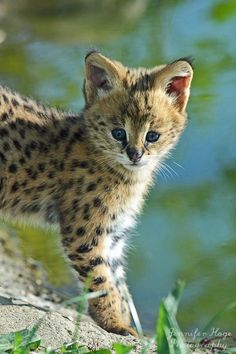 There's probably a template for this headline:

Trump Says NFL Ratings Are 'Way Down' Because Of Protests. They're Actually Up. 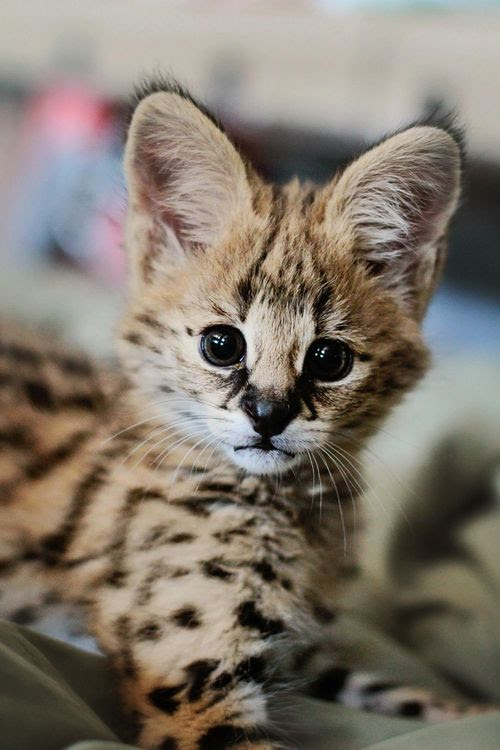 It is just so goddamm depressing that we have to have this much gratitude for elected officials who decide reluctantly to not kill a bunch of people.  Just not being a completely heartless psychopath apparently entitles you to being considered a damn hero now. 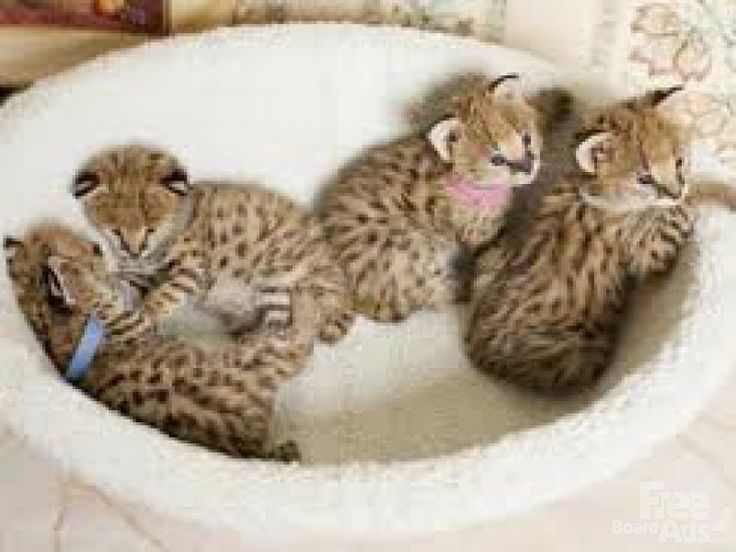