Wait, that can't be right. That has to be a poorly-written headline, right? The opposite of that must be true. Right?


SALEM, Ore. – An Oregon woman is suing the Church of Jesus Christ of Latter-day Saints for $9.54 million after her husband's confession to church leaders led to his arrest, conviction and imprisonment on child sexual abuse charges.

So. . . the husband is innocent, then, right? Church leaders misunderstood what he was saying and he got falsely convicted, right? Because otherwise, there's no way that this guy's wife. . . I mean. . . right?

The lawsuit, filed in Marion County Circuit Court, involves a Turner, Oregon, man convicted of abuse after he confessed to clergy that he had repeated sexual contact with a minor.
The man's confession was meant to be confidential, said the family's attorney Bill Brandt. He said local clergy's actions "totally violated church policy." "It's been devastating on the family," Brandt said. "They lost a husband and a father."

Yeah, they lost a husband and a father. That's what happens when your husband or father is a vile, loathsome sex criminal. That's what's SUPPOSED to happen. Finally, one of these church people does the right thing when they find out about a child molestor and you assholes are suing him? God, could there be a more disgusting lawyer?


Donna Rotunno was getting into her Audi after work at Chicago’s landmark Marquette Building one night last May when her secretary sent a text. A man in New York wanted to talk to her about “a personal matter and something big.” He was a lawyer and, he said, a personal friend of Harvey Weinstein’s: The disgraced movie mogul needed “a trial lawyer and quarterback,” Rotonno later recalled, for the upcoming rape trial that could put the producer in jail for the rest of his life for the alleged sexual assaults of two women.
“I wasn’t surprised to get the phone call,” Rotunno told me in a conversation last fall. “I do these kinds of cases.”

She was talking about defending men accused of sexual assault and rape. Rotunno has made such work enough of a specialty that, in the wake of #MeToo, Chicago magazine put her on its cover as “the anti-Gloria Allred.” Rotunno, who is 44, has embraced the role. In conversation she presents as Fox News–brand tough with the requisite disdain for “political correctness.“

Co-counsel Arthur Aidala put it to me this way: “She’s either going to walk out a queen, or walk out with an unhappy client.”

A queen? She's going to walk out "a QUEEN?" For fuck sake! Win or lose, she's going to walk out of that courtroom a pariah.And rightly so. The only reason she already isn't is because no one had heard of her before. Now that she's in the papers, everyone will know what a foul, rancid soulless ghoul she is. Never again will she be welcome in polite society. Nor should she be. Although she'll probably get a slot on FOX News.

Rotunno published a Newsweek op-ed that argued that the media and activists had destroyed Weinstein’s chance for a fair trial. Sounding alarms familiar to #MeToo skeptics, she painted Weinstein as the victim of a “one-sided media rampage,”

Yeah, why won't anyone take up the serial rapist's side?


. . . then spiraled into an argument about male safety writ large, extrapolating his case—and his dozens of accusers—into a threat to brothers, sons, and fathers the nation over. “There is nothing preventing you from being next,” she wrote. “Long before you stand before a judge, the claims of a few can upend your life and destroy your reputation.”

Oh my GOD!
The claims of "a few?"
First of all, ONE should be enough.
But there have been over EIGHTY women who have accused Weinstein of sex crimes. EIGHTY!

You want your brither, your son, your father to be "safe" from accusations of rape? Teach them how to not be rapists. It's honestly not that hard. Many many men, probably the majority of men, go their entire lives without committing even one rape, let alone eighty.

Jesus Christ! I mean, unless you think that being a rapist is part and parcel of being a man, I don't even understand what you're saying. And can women "not really be women" if they aren't being subjected to unwanted sexual advances?


And the pendulum has swung too far? Like we used to let every man with any semblance of power abuse any women he wanted too, now there are sometimes some consequences dor some of the sex criminals. Too Far!

“I feel that women may rue the day that all of this started when no one asks them out on a date, and no one holds the door open for them, and no one tells them that they look nice.”

Are you seriously going to stand there and say that women are going to regret trying to change society so that they don't get raped so much because now no one wis going to tell them they look pretty? Is that seriously what you're going with?
Like you think women are actually going to be saying "well, I'm glad that sexual predator is locked up where he can't hurt anyone anymore, but now no one holds the door for me, so I don't know if it was really worth it?" Is that actually a thing that you thought you should say out loud? Honestly?

“If women want equal rights and equal pay and equal opportunity, then you have to also take equal responsibility,” she said of her scrutiny of rape accusers.

You're honestly going to sit there and say the rape victim needs to take equal responsibility with the rapist?
What the Hell is wrong with you? 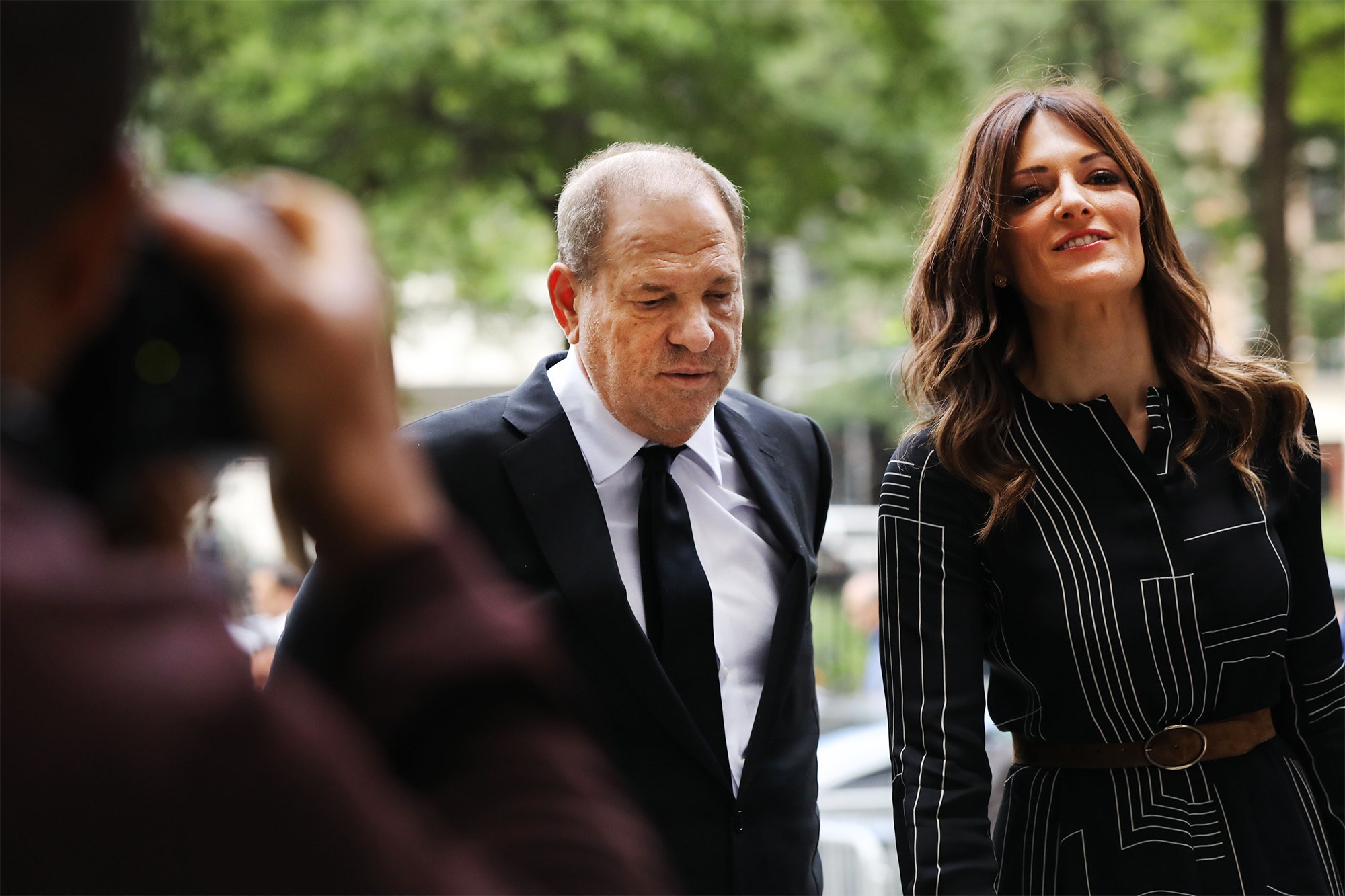 If you see this face 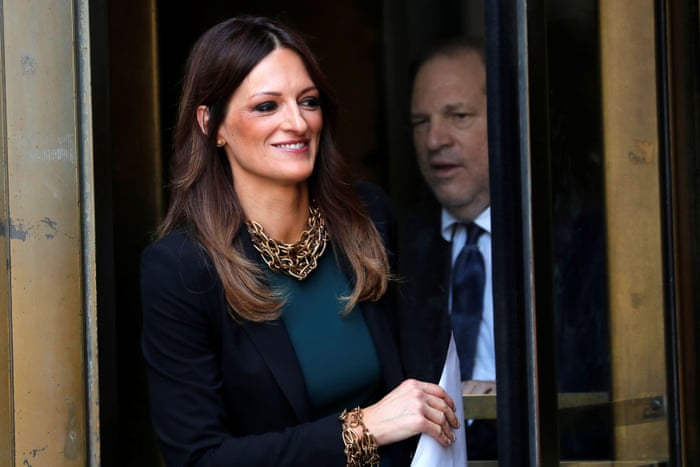 anywhere - on the street, in a restaurant, scuttling through the sewers in search of a mate - throw a drink in her face. Or scream obscenities at her. Or whatever, use your imagination. Get creative with it. Just be sure that this sickening vermin never again enjoys a pleasant or peaceful day in human society.

And the same goes for that Oregon lady and her disgusting lawyer William Brandt, who is apparently one of these people:

Get 'em both, just to be sure.