This is on you, conservatives.


'Unite The Right' Racists Force A State Of Emergency In Virginia 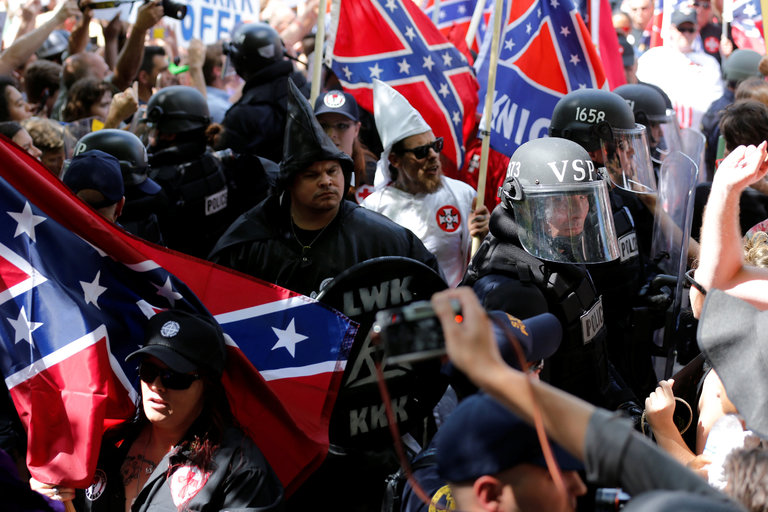 So now that someone a white person  has actually been killed by the "alt-right," suddenly a few conservatives are coming out from under their rocks to clutch their pearls and condemn hatred and bigotry and really, they're just so shocked that such a thing could possibly take place in this day and age.

The views fueling the spectacle in Charlottesville are repugnant. Let it only serve to unite Americans against this kind of vile bigotry.
— Paul Ryan (@SpeakerRyan) August 12, 2017

Nothing patriotic about #Nazis,the #KKK or #WhiteSupremacists It's the direct opposite of what #America seeks to be. #Charlotesville
— Marco Rubio (@marcorubio) August 12, 2017

Ted Cruz Condemns Charlottesville Terror: 'The Nazis, the KKK and White Supremacists are Repulsive and Evil'


Which all sounds great, but let's not let anyone portray these folks as any kind of "heroes" or  advocates of "tolerance" or not completely complicit in this shit.

Did any of these Republicans object when FOX News and talk radio became more and more blatantly racist, railing against every perceived slight against white privilege from affirmative action to "ebonics" to Barack Obama being elected President?
Did any conservatives object when John McCain elevated Sarah Palin, with her intentionally divisive rhetoric and dumbed-down know-nothingness intp a position of inordinate influence? With her talk of "real Americans" in the small towns of the heartland and questions about the patriotism of Presdient Obama?
Did any on the right speak up against the rise of Glen Beck and the normalizing of insane conspiracy theorists?  Have any spoken out against the mainstreaming of Alex Jones, for God's sake?
Did any Republican condemn the racist "birther" movement? Or object to one of it's leaders running for their party's nomination? I don't recall any. What I do recall is the "Tea Party," the birthers, the loons and Ted Fucking Nugent being embraced whole-heartedly by the G.O.P. Hell, they even allowed some of their members to form a "Tea Party Caucus" and give an alternative response to the State of the Union. No one in the party leadership ever said, "no, you can't be seen addressing one of these gatherings of lunatics.

No one in the party ever said "no, you can't invite a man who has threatened the life of the President to be your honored guest at the State of the Union Address.

And no one ever said "it's fine to support the Second Amendment, but let's not pander to the worst, most violent, paranoid segments of society. Maybe just get your picture taken duck hunting or something? 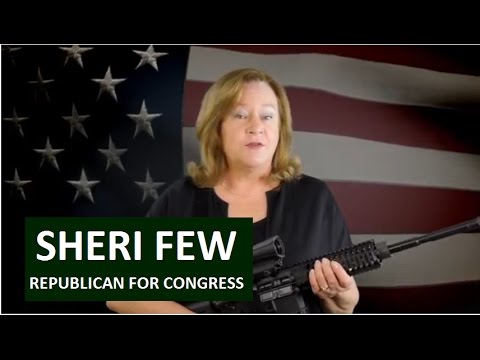 So,  now they want to take tot eh Twitter to boldly stand against the monster they built? While taking no responsibility at all for building it? Like Doctor Frankenstein saying "there's an undead monster terrorizing the village? Where could that have come from?" No one's buying it. (Except the media probably will).
Posted by Professor Chaos at 7:00 PM 2 comments: