How the Republican Party Became the Party of Trump

The Revolt of the Republican Strategists

What the Trump era has revealed about the people who used to run Republican campaigns.

Ooh, Ooh, I know! Is it "that they have no morals, principles or human decency?"

Last week I found myself reading “It Was All a Lie: How the Republican Party Became Donald Trump,” the new book by Stuart Stevens, the longtime Republican operative

Oh, man I could've saved you some time there. The Republican Party has always been Trump. It was just waiting for him to ascend the throne. If you need a book to show you the through-line from 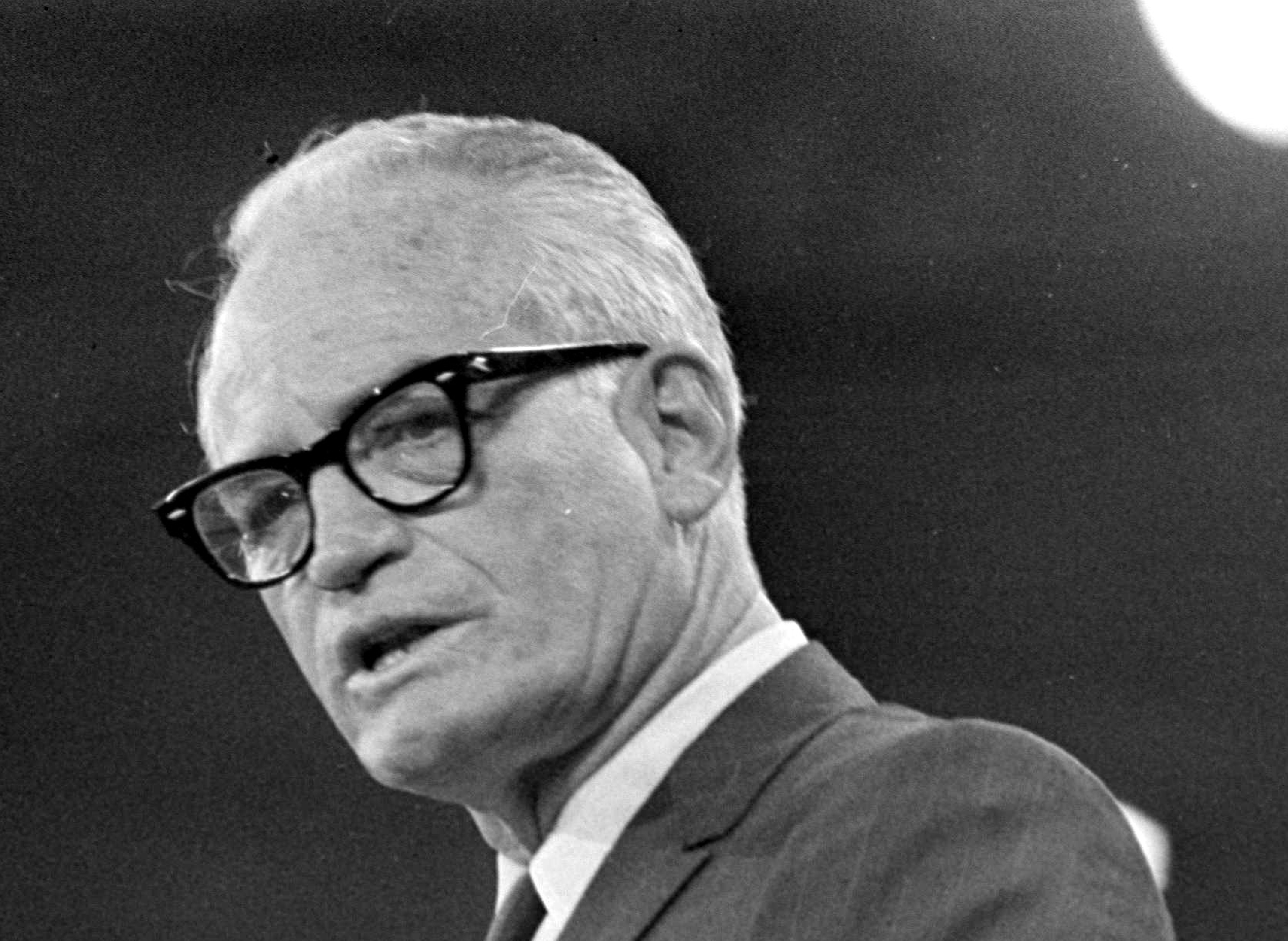 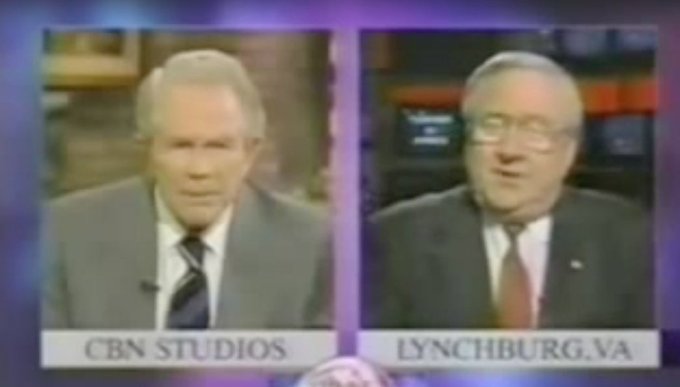 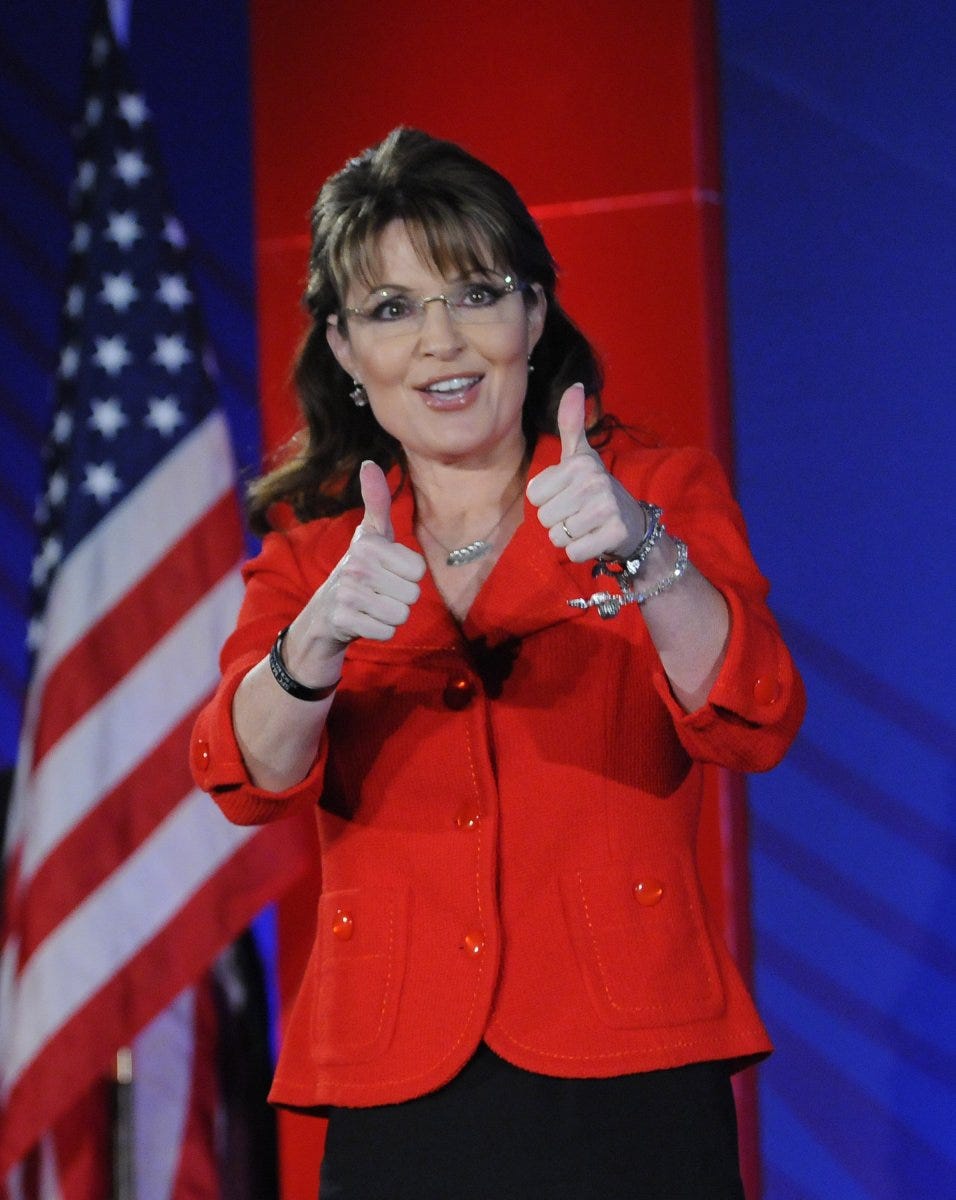 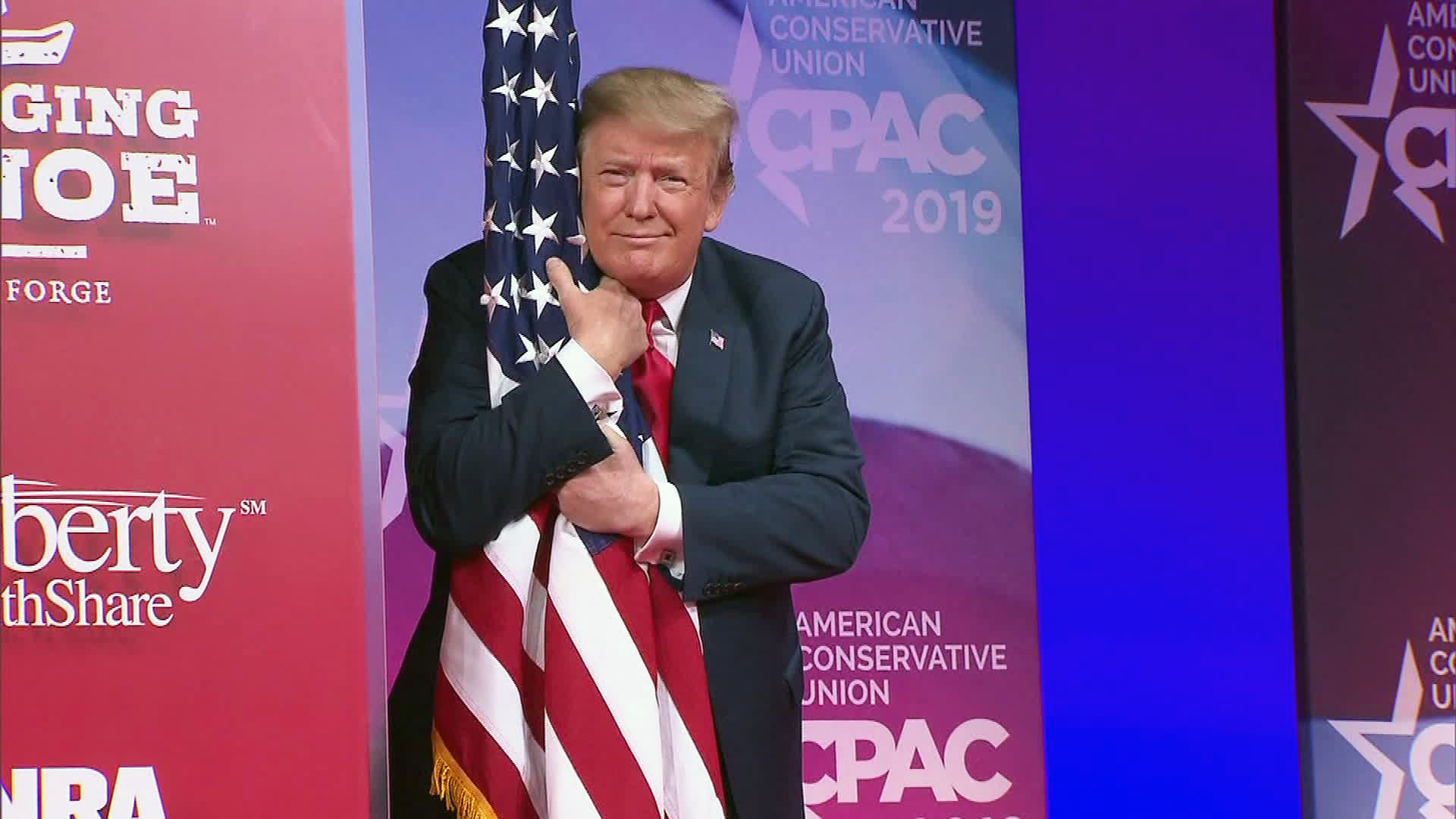 then I don't think any book is going to really give you a lot of insight.

Stevens belongs to one of the notable sects in the church of NeverTrump, consisting of figures who once held prominent posts in Republican campaigns — Steve Schmidt, John Weaver and Rick Wilson, most notably — and now have reinvented themselves as the Trump-era party’s would-be scourges.

Yeah , that's the only "sect" of "Never-Trumpers."  The people known as "never-Trumpers" are Republican operatives and pundits who mis-read the room. They assumed, as did most of us, that if Trump were the nominee, he would go down in flames and take the party with him. Then he won the nomination. Once that happened, they had two choices, either grovel back to Trump on their hands and knees and try to attach themselves to him like a Remora (also known as "going full Lindsey) and hope he won't be too petty and spiteful (ha!) or stay the course hoping to be proven right in the general election. Once Trump won the general, they were pretty much in permanent exile from the party (or at least until 2024) so their next move was to wave the "never-Trump banner and try to sucker centrist Democrats into welcoming them into the Dem's oversized tent. Hence the Lincoln Project.

I turned to Stevens’s book because I thought it might supply an answer, since it’s billed as an examination of conscience, in which the author takes responsibility for various moral compromises that led to Trump’s rise. But the book only deepens the mystery, because “It Was All a Lie” doesn’t give you any sense of why its author spent his entire adult life (Stevens is in his 60s) in the service of a party whose supporters he mostly depicts as rotten frauds and hypocrites and racists, just as bad as liberals always suspected, if not worse.

Why indeed? I mean, it's almost as if money, power and prestige were more important to Stevens than any moral or ethical consideration. Quell surprise! He's a political operative, he has no conscience!

Stevens would probably reply that he was led astray by the fact that the Republicans he tried to get elected, from Tom Ridge to George W. Bush to Mitt Romney, were good and decent public servants who tried to rescue conservatism from its own worst impulses.

George W. Bush, the man who illegally bombed invaded and occupied a country that had never done anything to us, a good and decent yada yada something. . .?
The man who authorized the use of torture and indefinite detention? The man who along with Tom Ridge (another good and decent blah blah blah) ushered in the surveilance state with the Department of Homeland Security? The man who let the city of New Orleans drown? That's thew man you think "tried to rescue conservatism from its own worst impulses?"The man who created ICE? That's what you consider "good and decent?"

And one could imagine a more interesting version of this book that leaned into this narrative, portraying an American right torn between its better angels and its devils, and Trump’s rise as a defeat in a battle that could have easily gone another away.

There are no better angels in the American right! It's a battle between evil devils and more evil devils.
What if Trump had been defeated? Do you think the GOP was going to nominate a Teddy Roosevelt? Or even a Bob Dole or Gerald Ford? It would have been a sociopathic  right-wing nutjob like Ted Cruz or Marco Rubio or even Ben Carson. This is what the Republican Party is. They have purged every halfway-decent human being from their ranks. The entire party is dedicated to using the power of government to further enrich the already wealthy and to make people they don't like suffer.

Do you think he's wrong? Look at the three previous Republican presidents.

See any intellectuals in there?
This is the party that has embraced Louie Gohmert, Michele Bachmann, James Inhofe, and Rand Paul. Anti-intellectualism has been one of the major tent-poles of the Republican Party since they invited the evangelicals into their ranks.

“What does a center-right party in America stand for?” Stevens asks, in the closest thing to an ideological statement his book contains. “Once this was easy to answer: fiscal sanity, free trade, being strong on Russia, personal responsibility, the Constitution.”

Well, since the closest thing to a center-right party this country has would be the Democrats, I'm not sure why this question is germane to the subject at hand. But okay, let's look at this. "Fiscal sanity?" In my lifetime, the REpublican Party has presided over nothing but outlandish defecits which they keep claiming can be cured by having the government collect LESS revenue while shoveling unimaginable amounts of our money into the Pentagon sinkhole. What about that would be considered "fiscal sanity?" 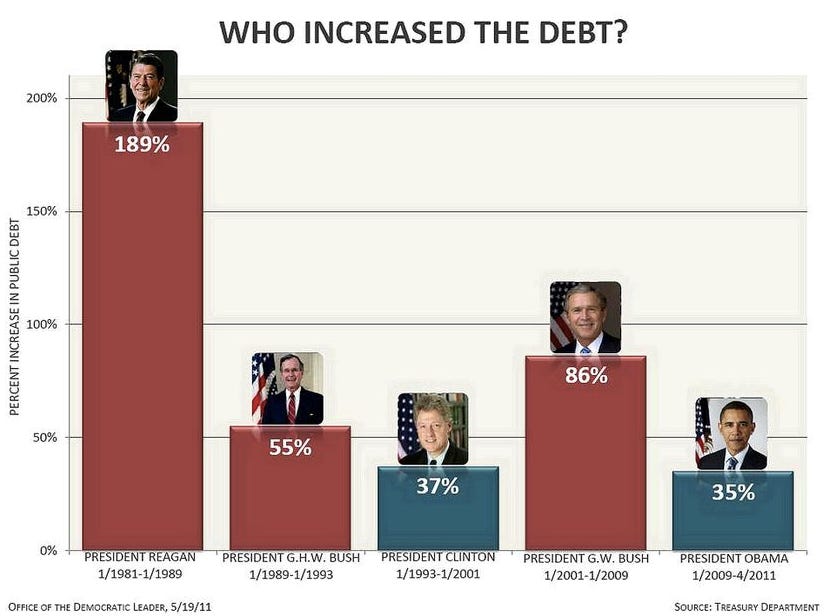 Free trade? Well, other than free trade deals being the legacy of the Clinton Administration, I guess I won't argue that Republicans also favor so-called "free trade."
Being "strong on Russia?" I mean, that's just stupid. Who gives a shit about Russia anymore? The Cold War has been over for 30 years.
"Personal responsibility?" Only for the little people. Certainly not for the crooks at Enron or Arthur Anderson or Tyco or AIG or any of the banks, savings & loans, mutual funds and anyone else who helped crash the world's economy.
And "the Constitution?"
Do you not remember George W. Bush? Warrantless wiretapping? Scrapping habeus corpus? Torture?
Republicans/conservatives never believed in any of those things. That's why they can spend 8 years of a Democratic administration howling about the imminent doom being brought down on us by the National Debt, then switch directions on a dime once a Republican is in the Oval Office. That's why they can spend 8 years accusing Bill Clinton of every crime under the sun from drug trafficking to murder, insult him, insult his wife, even insult hos daughter, then the moment W is inaugurated start insisting that the President is owed respect and loyalty eben if you don't like the man, you have to respect the office. Then turn right around and spend 8 years calling Barack Obama a secret Muslim who pals around with terrorists who is weak and ineffectual but also an iron-fisted fascist whose wife is really a man and whose children were not fathered by him.
That's really all you need to know about how the Republican party "became" the party of Trump. They have always been this party. Much as Jack Torrance has always been the caretaker of the Overlook Hotel, Donald Trump has always been the leader of the Republican Party. A party of nihilists run by a sociopath for the benefit of oligarchs. Trump just took the mask off.
Posted by Professor Chaos at 8:16 PM 3 comments: