The Problem With Democrats

Bush's tax cuts for those making over $250,000/year are going to expire soon.

Most people are just fine with this. Even some people who are making over 250K are OK with this.

The Democrats are planning on letting them expire, which seems like a no-brainer.

But these are Democrats we're talking about.

And here's the headline from today's The Hill:

Only today's Democratic Party could see this as a tough sale.

Who do you think is going to be in support of extending tax breaks for the wealthy?

Rep. Mike McMahon (D-N.Y.) co-authored a letter with Rep. Bobby Bright (D-Ala.) in January asking Obama to include in his budget request to Congress an extension of all of the 2001 and 2003 tax cuts for two years.

Oh, of course! It's the circular firing squad.

These guys could come up with a plan to give adorable puppies to sick children and they'd find a way to screw it up. 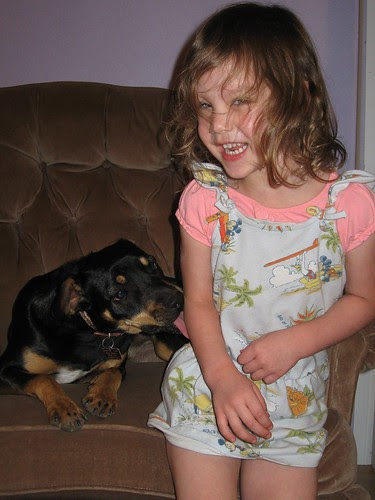 I don't know why the Republicans even bother to mount an opposition to them. You'd think they'd just stand aside and watch them implode.

Then Gillian Welch and David Rawlings give us another excellent version:

Posted by Professor Chaos at 6:37 PM No comments: