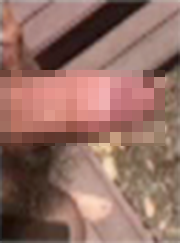 It all started out very nicely. US Secretary of the Navy Ray Mabus announce that the Navy would be naming a ship after my Congressman, civil rights icon John Lewis.

Not the most flattering picture, but you get the idea how respected this man is in our district.

At a ship-naming ceremony in January, Secretary of the Navy Ray Mabus announced, "Naming this ship after John Lewis is a fitting tribute to a man who has, from his youth, been at the forefront of progressive social and human rights movements in the U.S., directly shaping both the past and future of our nation."

So nobody could possibly have any problem with this, right?

Wait, what?
Who could possibly object to this?
It doesn't cost anything, we're building the damn ship anyway.
Who is  trying to stop this?

Sponsored by Mississippi Republican Steven Palazzo, the legislation would bar the Navy from naming vessels after lawmakers who have not served as president or in the military.

You know, I could maybe, MAYBE believe that this bill was something other than a huge piece of racist dickestry had it limited ships to being named after people who had served in the Navy, or in the military at all, but no. He has to include "or they were president" so we don't have to re-name the SS Gipper. 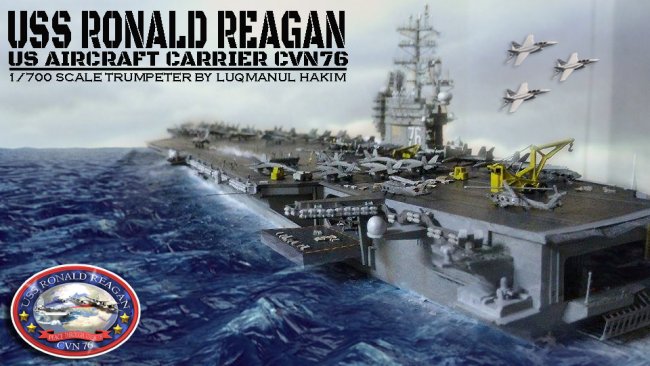 So, basically ships can only be named after guys that the right-wing considers admirable. And civil rights heroes are definitely not showing up in that category.

The ship naming process has been a hot-button issue in some GOP circles in the recent past. (Secretary of the Navy Ray) Mabus, who was appointed by President Obama in 2009, has been criticized for bending traditions to name ships for figures including civil rights activist Cesar Chavez and former Rep. Gabriel Giffords (D-Ariz.), who survived an assassination attempt at a 2011 event in her district.


But of course, Palazzo's bill has nothing to do with his being offended by the idea of honoring Civil Rights Legends like Chavez or Lewis, or someone whose name has become synonymous with the need to do something to prevent gun violence.

Rep. Steven Palazzo (R-Miss.) said believes the naming of ships should be reserved for former presidents, war heroes and people who have served in the military, which neither Lewis (D-Ga.) nor Levin (D-Mich.) did.
“My amendment has nothing — absolutely zero — to do with John Lewis or any other member of Congress,” Palazzo said in a statement.

"It's nothing personal against John Lewis,"  he probably did not add, "it's just the idea of honoring a black person. . .ooogh! Am I right?"