Here's a game we haven't played in a while:

With your host, Art Clip!

Thank you, thank you. Let's meet our first contestant!

Our first contestant is someone I stumbled onto on Twitter. He's known as "one of the religious Right’s most influential young voices," according to his own blog Please welcome Matt Walsh!

Okay, Matt - question number one: Name something that could make you stop loving your wife.


I am in love with my wife. If she turned into a lizard, I would no longer be in love with her. If she turned into a man, I would also stop loving her the way that I do now. That's because, as a lizard or a man, she wouldn't be my wife anymore. I cant love her if she doesn't exist https://t.co/6XQKopxUHp
— Matt Walsh (@MattWalshBlog) July 16, 2018

Um. . .
I mean. . . is that something that could plausibly happen?
And if it could, would your wife's mind and spirit be inside the lizard? Would she be able to communicate with you? Would she still be the same person, just in lizard form? Because if she was, then you should still love her. I mean, I get you wouldn't be attracted to her anymore, but. . . why is this even something you've thought about?
I mean, turning into a man, that's at least possible. With a lot of surgery and hormone therapy. But in that scenario she would definitely still be the same person, so presumably you would still love that person even if you're not sexually attracted to her anymore. Or can you only love someone who gives you a boner? Honestly, I'll have to check with the judges, but I don't hink we can give you any points for this answer.

Judges, what do you say? 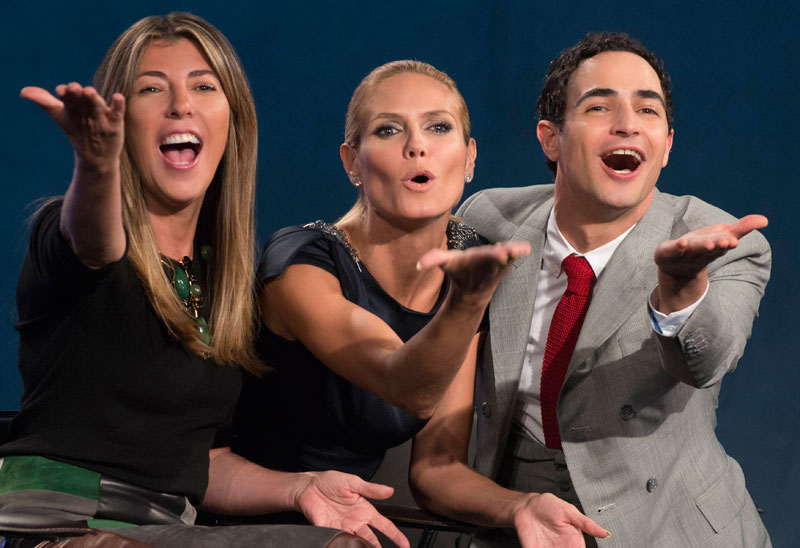 Oh, right! I forgot that this is a contest to see who is the most stupid. Points to you, Mr. Walsh!


Okay. Our next contestant comes to us from the Fox and Friends minor-league team. She's a failed candidate for office and every right-wing racist's one black friend: Star Parker!

Ms Parker - your question: Name an event that is similar to Pride Month.


Gay Pride Month has become a time for LGBTQ storm troopers to pursue political enemies. Not much different from the infamous Kristallnacht in Nazi Germany, when Nazi brown shirts took to the streets to smash windows of shops owned by Jews.

Oh no.
No no no no no .
There's a limit.
We're not even going to the judges for this one.
Just no.
Get the fuck off my game show.

Okay, Matt, the game is yours to lose. Name something that is insane.

The average kid at a lemonade stand would have to sell 80,000 cups of lemonade to make what the average cashier at McDonald's makes in one year. That is insane. https://t.co/AUGb6Us4kv
— Matt Walsh (@MattWalshBlog) July 16, 2018

God DAMN, you're good at this game Matt! That was truly stupid!


I mean, comparing a kid with a lemonade stand to an adult trying to earn a living, support himself and maybe a family, I mean wow! That is just astoundingly stupid!

But then, THEN, to do the math?

I mean, figuring out that, in order to make what a McDonald's employee makes in a year, a kid would have to -- well, let's see. Assuming the kid is working full-time, that's 40 hours a week, let's say 50 weeks a year, that's probably comparable to the McDonald's employee's schedule, 8 hours a day, the kid would have to sell. . . 40 cups of lemonade per hour? And then to act like that wouldn't be do-able if the kid had a good location? And to pretend that the kid selling lemonade is somehow in any way relvant to the ammount of money a fast-food worker earns to pay for his rent, his car note, his utilities, his food. . . all the things the kid does not have to pay for at all? That is some weapons-grade stupid right there. See you in the tournament of champions!