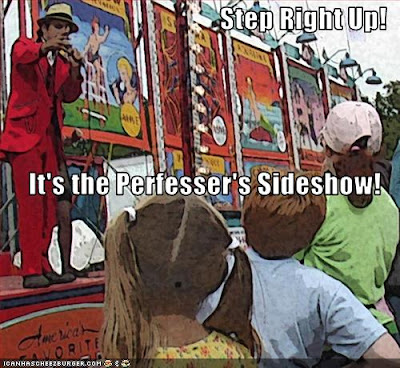 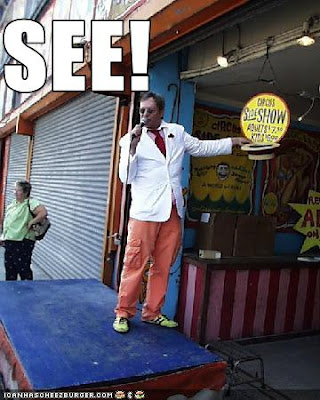 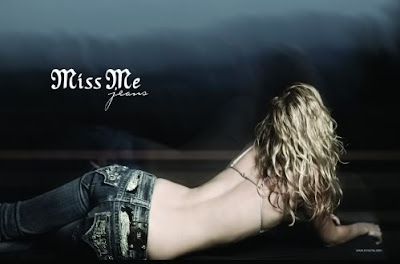 The Woman Under 30 with NO Tattoo on her lower back! 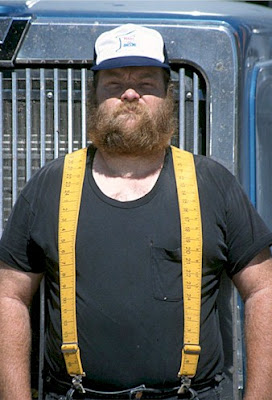 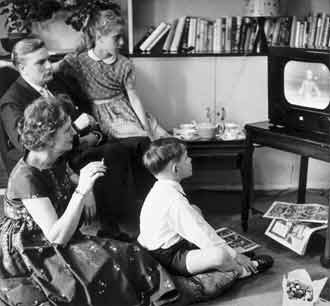 The Family that enjoys Three and a Half Men! 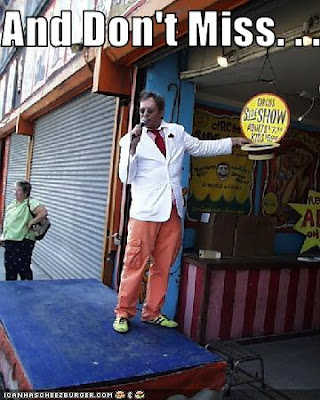 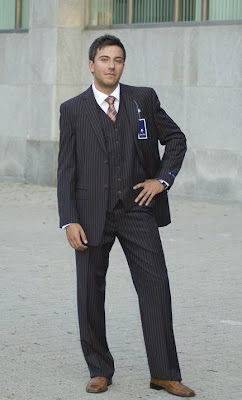 The World's Only Fully-Clothed Nudist!
Posted by Professor Chaos at 6:31 PM 2 comments:

Tom DeLay Never Does Anything Honestly.

Tom is going to be on Dancing With the Stars, which uses the word "stars" somewhat generously, starting tonight. Here is an excerpt of an e-mail his daughter has been sending out (source):

My dad is in LA preparing for the premiere’s big performance on Dancing With the Stars – TONIGHT – at 8:00pm EST. He is having so much fun – and has gotten in great shape!

Now I have one thing I will ask of you - vote early, and vote often! Tom DeLay was known as the most effective Whip in modern congressional history, and now it’s our turn to “whip” the vote for him. Similar to the House of Representatives, the rules are a bit peculiar, so I’ve outlined them below.

Please don’t forget to tell your friends and family to vote to keep him on the show that he’s enjoying so much! And as Dad always says…

Wow! that whole freakin family is so dirty, they can't even let dear old dad make a fool of himself on TV without trying to get everyone to cheat. Pathetic!
Posted by Professor Chaos at 5:57 PM No comments: