All headlines via Yahoo News.


Look, I said the big beautiful clean coal jobs were coming back. I didn't say the paychecks were! 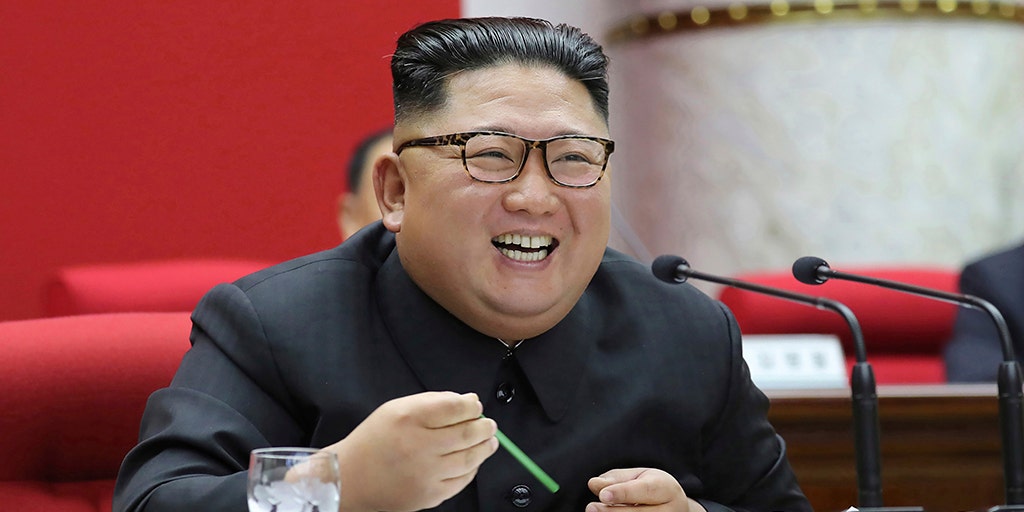 is going to bring about the third world war. Let me know when he's done invading Poland.

The National Interest•
Um, because they're not insane monsters? Is this really a mystery to someone?

Wow, hard to imagine why our allies aren't heeding the advice of Dumbfuck McAderall!

Breaking News: Trump lies all the time about everything!

USA TODAY•January 14, 2020
Yeahhhh, no they won't. There is never a price to pay if you're a Republican. They've all been ignoring subpoenas and deciding they don't feel like testifying and there have been zero consequences for any of them.

Jesus Christ! Did you ever think we'd get to a point where public officials would have to explain why they are behaving like decent human beings?


Oooohhhh, a probe! That'll show him! I mean, this despicable policy has only been in effect for how many months now? You Dems sure you want to take such drastic action already?

Washington is hoping that armed and trained civilians could spot and help stop a Russian invasion before it seized territory.

Oh my God, they think Red Dawn was a documentary!

Popular Mechanics•January 14, 2020
Whaaaaaaat??? A branch of the military thinks it needs a bigger budget? What's next, NFL receivers who think they aren't getting thrown to often enough?

Andrew isn't the only prince with ties to a sex offender: Prince Charles once supported a bishop convicted of molesting more than a dozen young men


Yeah, pretty sure every member of every royal family has ties to at least one sex offender.


Yeah, that's not news. Someone having a positive experience with Spirit Airlines would be news.


Gee, it's almost as if rich assholes like to bribe politicians from both parties. Weird, that.