Louie Gohmert has been named "Legislator of the Year!" 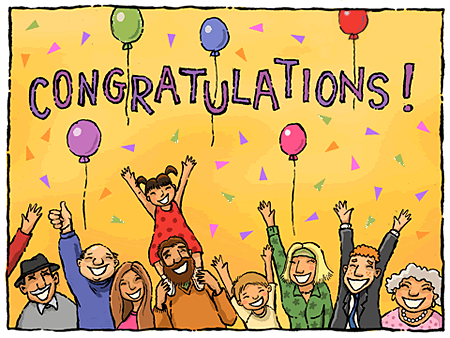 Ahahahahaha!!! The DEEP East Texas Legislator of the Year? What, you had to narrow it down to a single Congressional district in order for Gohmert to win?

"you're my favorite person."


Which she actually did say the other day, and now that I think about it. . .


Wait, 2015? He's the legislator of the year for 2015? The year that has been going on for an entire 15 days? What the hell could he possibly have accomplished in two weeks to earn this "honor?"


The award is given biannually to a legislator that has shown outstanding efforts on behalf of the people of Deep East Texas.
His assistance of veterans and support of the Veterans Administration Clinic in Lufkin were noted during the ceremony. State Senator, Robert Nichols, a past recipient of the award, made the Presentation.

That's it? He supports veterans and the Veterans Administration clinic? Are there a lot of Deep East Texas legislators who don't? That's like getting an award from the humane society for going a whole year without having kicked any puppies.

So, anyway um, congratulations? Louie Gohmert? You must be so proud?