Insane Overreaction of the Day

Since the shootings in Connecticut last Friday, a lot of people have come up with ideas for making the country a safer place. Sadly, most of these ideas can be summed up in two words: MORE GUNS! 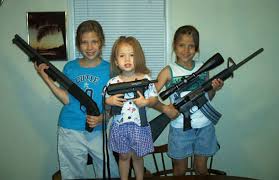 I know I feel safer!

But a police chief in Arkansas has come up with the most insane idea so far. (second-most-insane if you count Megan McArdle)

That doesn't sound crazy, does it? Well, I kinda left part out. 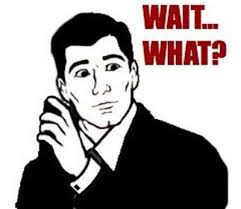 Instead of "more cops on foot patrol," I should have said "going full Gestapo."

Stovall said while some people may be offended by the actions of his department, they should not be.


Oh. You're right, I shouldn't be offended. I should be horrified.


"To ask you for your ID, I have to have a reason," he said. "Well, I've got statistical reasons that say I've got a lot of crime right now, which gives me probable cause to ask what you're doing out. Then when I add that people are scared...then that gives us even more [reason] to ask why are you here and what are you doing in this area."

So, you get people all riled up about how much crime you have, then use the up-riling to justify turning your town into 1960's Leningrad? 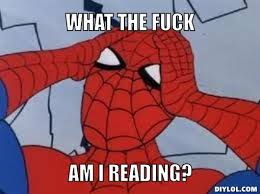 Mayor Gaskill wholeheartedly endorsed the plan. . . "[Residents] may not be doing anything but walking their dog, but they're going to have to prove it," Gaskill said.


And when you can't prove that all you're doing is walking your dog, and honestly, how could you possibly prove that, then what? I'm going to assume shoot on sight because, well, this town seems to be run by horrible horrible people.

I wonder what the city's attorneys told the police chief and the mayor about this insane little plan?

Tellingly, Chief Stovall admitted that city officials did not consult any attorneys while drafting their draconian plan. Stovall even admitted that there isn't much, if any, difference between his plan and martial law. "I don't know that there's a difference," he confessed. 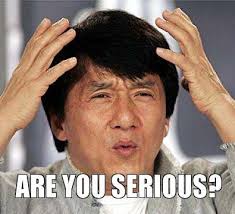 So, what reason could you possibly have for enacting a plan that you admit is basically martial law?

"This fear is what's given us the reason to do this," Stovall explained. "Once I have stats and people saying they're scared, we can do this." 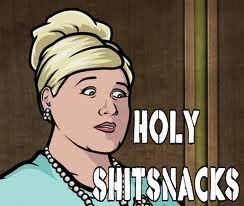 Might want to steer clear of Arkansas for a while!