So this is how it ends.

They're going to have to tell them "You see, the US, like most countries, had a certain segment of the population that were stupid assholes. Now most countries just figure out a way to work around the stupid assholes, but in America they had a really screwed up system that allowed a few smart assholes to end up with all the money. And these smart assholes bought radio stations and TV networks and started think tanks and foundations all to convince the stupid assholes that they were actually the smart people ans that they were the most important and that the actual smart people were all out to get them because they were just evil or whatever, and then they convinced the rest of the country to pretend to take the stupid assholes seriously and to accomodate them in their delusions and basically let the stupidest assholes in the country be in control of every aspect of their society.

And they gave all the stupid assholes guns. Not like hunting rifles or six-shooters, like military-grade assault weaponry. And told them they should be allowed to take those weapons with them wherever they went.

Directly above me, men with rifles yelling at us. Some of my colleagues who own bullet proof vests are wearing them. I have never appreciated our Sergeants-at-Arms more than today. #mileg pic.twitter.com/voOZpPYWOs
— Senator Dayna Polehanki (@SenPolehanki) April 30, 2020

And that any time anything didn't go exactly the way they wanted it to, all they had to do was show up with those guns, and the rules would be changed to accommodate them."

"We now have to weigh the safety of store owners and employees to threats of violence," said the city manager of Stillwater, Oklahoma.

"But wait," the students will say. "Wasn't the facemask rule there to protect people from a deadly disease?"

"Well, yes," the teachers will say. "But the stupid assholes were convinced that having to wear a mask to go shopping was an intolerable infringement on some undefined 'rights' that were more important than people dying from a virus."

"which was not a huge leap for these assholes, since they had already declared that their right to bring a machine gun into Chipotle superseded the right of children to not be murdered in large numbers."

"anyway, it wasn't long before not taking common sense precautions during a deadly pandemic not only became a way for stupid assholes to demonstrate their courage strength and grit or whatever, it became something that they felt they needed to force on to other people."

And at this point, the political party that controlled most of the country had just gotten fully on board with the idea that human lives were worth sacrificing in order to keep the money flowing.

Texas lt. governor on reopening state: 'There are more important things than living'


"Wait. So all this needless illness and death and misery was just so the stupidest assholes could project some kind of tough-guy image? Like they knew they were going to get people killed, maybe even themselves, but that was an acceptable price to pay to be able to look like big strong heroes?"

"Oh yeah. Toxic masculinity was huuuuge in the stupid asshole community. Just take a look at these sample tweets to get an idea of what patheitc, insecure, frightened little babies these men were."

This is exactly what turns her off. She is looking for strength and confidence in a man, not weakness pic.twitter.com/8puZlfWnkc
— Rivelino (@alpharivelino) May 4, 2020

"Yes, this was serious. There was an entire subculture dedicated to shaming men who didn't act appropriately brutish and shaming women for, well, for existing. So all it took was for their president, a man elevated to this position for being not only the stupidest, but the biggest asshole they could find, to dispairage the idea of wearing protective gear for the common sense precautions to become completely taboo for these wanna-be tough guys."

"So they all took their cues from this president? I assume he must have been the epitome of masculine strength ans fortitude. What was he, a former Green Beret? Am intrepid explorer? Champion prizefighter?"

"You'd think so, wouldn't you? Actually, he was a pampered millionaire draft-dodger with a string of bankruptcies and failed marriages who spent most of his time complaining about how someone had been 'unfair' to him. Oh, and he looked like this:"

"And so this is why the US collapsed?"

"well, honestly it wouldn't have mattered, because the stupid assholes had already ensured that nothing would ever be done about global warming, which is why we now have to do everything underwater, 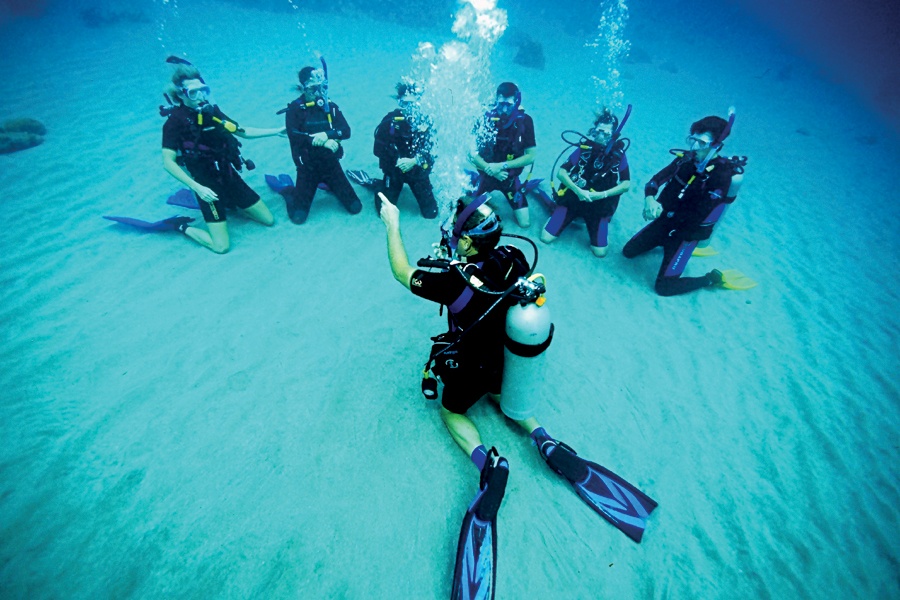