The More Guns You Have, the Safer You Are!


Keith Ratliff of Carnesville, GA was shot to death in his home on January 3.

For those of you who don't frequent the FPSRussia Firearms channel on YouTube, this is Keith Ratliff: 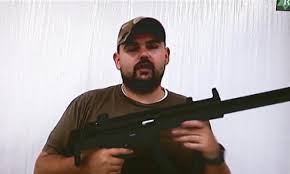 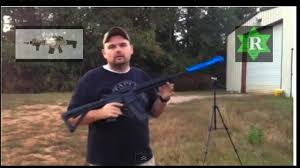 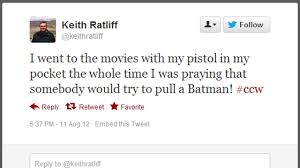 So how is it that this good guy with a gun was unable to avoid being murdered by a bad guy with a gun?  Surely, someone must have taken his guns away! (the UN? probably.)

Ayers said there were many guns found near Ratliff's body, but said those weapons were not involved in the killing. He said authorities are "actively interviewing people and seeking leads"

Oh. So I guess he didn't have enough guns? Because having guns makes people safe, right?