What is it with people named "Savage?" Apparently this Terry Savage is setting out to prove she can be just as big a prick as Micheal Savage (nee Micheal Weiner, swear to God)

There is no 'free' lemonade

In giving drink away, girls ignore rules of economics -- and sum up what's wrong with U.S.

Last week, I was in a car with my brother and his fiancee, driving through their upscale neighborhood on a hot summer day. At the corner, we all noticed three little girls sitting at a homemade lemonade stand.

So the story starts out cute. But this is a member of the Savage Clan, so it's about to take an ugly turn.

We follow the same rules in our family, and one of them is: Always stop to buy lemonade from kids who are entrepreneurial enough to open up a little business.

Most people buy lemonade from cute kids because they're cute kids, not to reinforce some sort of politico-economic ideology, but then most people aren't Savages.

The three young girls -- under the watchful eye of a nanny, sitting on the grass with them -- explained that they had regular lemonade, raspberry lemonade, and small chocolate candy bars.

Then my brother asked how much each item cost.

I sat in the back seat in shock. Free? My brother questioned them again: "But you have to charge something? What should I pay for a lemonade? I'm really thirsty!"

His fiancee smiled and commented, "Isn't that cute. They have the spirit of giving."

That really set me off, as my regular readers can imagine.

"No!" I exclaimed from the back seat. "That's not the spirit of giving. You can only really give when you give something you own. They're giving away their parents' things -- the lemonade, cups, candy. It's not theirs to give."

And right about now, the fiancee starts to tremble as she realizes what a carnival sideshow of a family she's marrying into.

I pushed the button to roll down the window and stuck my head out to set them straight.

"You must charge something for the lemonade," I explained. "That's the whole point of a lemonade stand. You figure out your costs -- how much the lemonade costs, and the cups -- and then you charge a little more than what it costs you, so you can make money. Then you can buy more stuff, and make more lemonade, and sell it and make more money."

"Brushing aside the fact that it was none of my goddamned business how these kids wanted to run their little stand," she did not add.

I was confident I had explained it clearly. Until my brother, breaking the tension, ordered a raspberry lemonade. As they handed it to him, he again asked: "So how much is it?"

And the girls once again replied: "It's free!" And the nanny looked on contentedly.

No wonder America is getting it all wrong when it comes to government, and taxes, and policy.

Yes, it's all your fault, little girls with free lemonade!

Because a large group of educated adults is pretty much the same as three little girls just trying to do something nice. And did it ever occur to you that maybe they weren't trying to run a business? maybe they weren't so stupid as to think that they were running a business and just didn't get why profits were down? Maybe they were just trying to do something nice. And yes, they're technically giving away their parents' stuff, but did you ever think that maybe, just maybe, the parents were in on it? That when the three little cherubs explained their idea to mom and dad, maybe the parents might have said "Yes, that's a great idea! Here, take these lemons and this bag of sugar and these cups and go brighten peoples day. I willingly contribute these items to your project and do not expect to turn a profit, for I wish to see my children act in the spirit of kindness and generosity, not naked capitalistic greed. And how I raise my children, and the values I choose to instill in them is certainly not the business of some asshole columnist who thinks that profit should be the only motive for anything people do ever. Also, the right of parents to raise their children in the manner they see fit used to be considered a conservative family value, but I guess this new crop of conservatives really have no values." Did it eber occur to you that they might have said that?

Also, there's a serious flaw in your logic. If you want to follow this Ayn Rand, greed is good, selfishness is a virtue philosophy, then you should only buy lemonade if you are thirsty. You shouldn't be buying lemonade in order to benefit someone else by reinforcing their spirit of entrepreneurialism. If you are following your own philosophy, you don't stop the car unless you want lemonade for yourself, either to slake your own thirst or to entertain your taste buds. And if the kids are suckers enough to give it away for free, you should not hesitate to take advantage.
But that would be intellectually honest. And consistent. And those are not the marks of a true Savage. 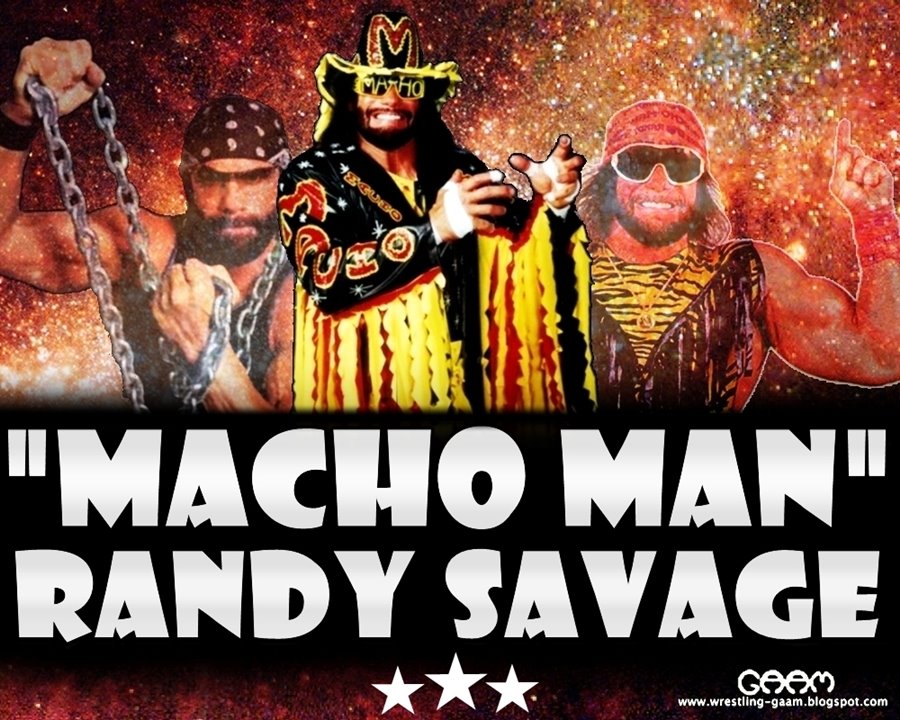 Ladies and Gentlemen, place your bets!

Get your office pool started now. How long before this guy gets caught fellating a male escort?
Posted by Professor Chaos at 9:53 PM No comments: