5 Reasons Conservatives Should Have Hope For The Future

We might be in an Obi-Wan Kenobi moment, wherein striking Trump down will make his movement more powerful than anyone can possibly imagine.

Hoo boy! Here we go. Buckle up folks, things are gonna get stupid! 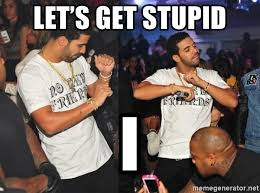 Oof! Where to begin? I guess for starters it might be worth pointing out that the 78-year-old foddil just kicked your guy's ass.

Secondly, no he didn't poll best against Trump. Mike Bloomberg did.


The Democrats weren't forced to choose Biden. They chose him because he was the candidate that the donor class felt most comfortable with. Remember : 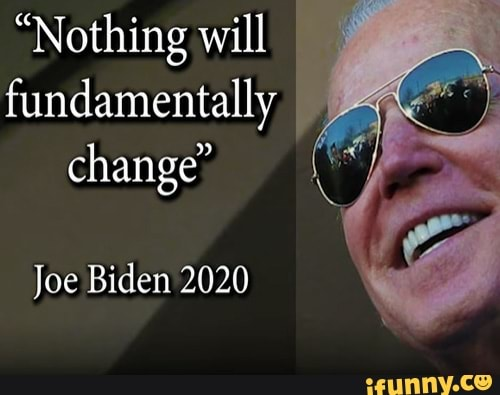 Ah, I remember those days. I remember hearing the smart set tell us how a Herman Cain would be an abject failure as a candidate or president, so we’d better go with a traditional politician, such as John McCain, Mitt Romney, and Jeb Bush.

Yeah, he would've been. He was a deluded political  dilettante with zero qualifications. He's Trump without the racism. 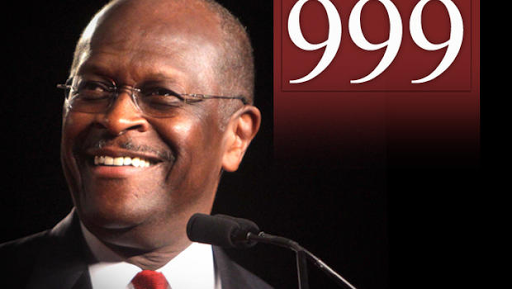 Then came Trump, dismantling the entire paradigm. One of the most beloved politicians in our history,

So beloved that his approval rating never hit the 50% mark!

he showed us how a successful American with a love for his country can do great things, things politicians have been promising for years, such as lowering unemployment for minorities, increasing wages for the working class, sticking it to communist China, creating peace in the Middle East, giving us energy independence, restructuring bad trade deals, withdrawing from foreign entanglements, and revolutionizing the federal judiciary.

Oh my God! Again, it's hard to know where to start!
First of all "a suucessful American?" He spent more time in bankruptcy court than he does on the golf course. And when he wasn't declaring bankruptcy, he was getting bailed out by his daddy.
Second, "love for his country?" You're not serious. Trump loves no one and nothing, He is incapable of love. It could not be more obvious.
Third, he didn't do any of those things. There is no peace in the Middle East. Wages haven't risen for the working class. We certainly don't have energy independance. What kind of fantasy world do you people live in? 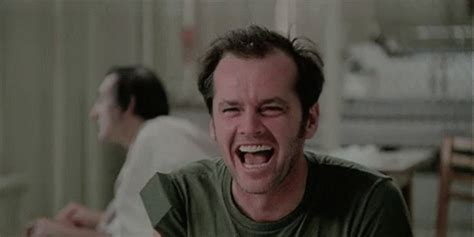 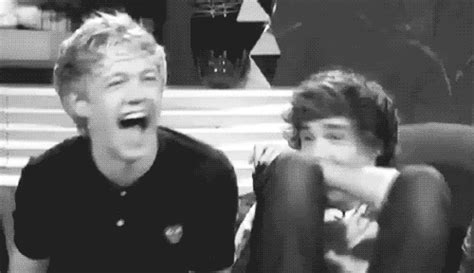 Meanwhile, the Democrats get to watch a doddering hack grapple with the wily Sen. Mitch McConnell for four years, while trying to pick up the pieces of an economy they tanked to get Biden elected president and nothing else.

Oh right. THEY tanked the economy. They who control one half of one branch of the government are obviously in a position  of such great strength when it comes to manipulating the economy.
And Mitch McConnell isn't "wily." He's just shameless. "Wily" implies cleverness, sneakiness, deception, etc. McConnell announces ahead of time what he's going to do then he does it. And because Republicans are in the majority, no one can stop him. There's no wiliness required to say "we're not going to approve any judge that the black president might nominate because I'm a dick and I hate him." If he was "wily," he would convince people that he was perfectly willing to observe norms and confirm an appointee, just not Garland because of some reason. And then not the next one for some other reason and so on. . .

You almost have to laugh. While they’re locked into “establishment mode” for four years, pantomiming gravitas with their whole “adults in the room” schtick to impress the seven remaining people watching CNN, the right will be having a blast retaking the House, nurturing a new generation of Trump-like candidates, and choosing another unconventional leader for president in 2024 that we actually like and don’t have to hold our noses to select.

Wait. . . I thought he was "one of the most beloved politicians in our history?" Now you're saying you didn't like him and had to "hold your nose" to vote for him? I know you guys love to re-write history but Jeezus, you don't generally do it halfway through an article!
Okay. That's one reason why the right should supposedly be optimistic or whatever. There are supposed to be fgour more, but my brain hurts after just one. Maybe we'll revisit this in the future.
Posted by Professor Chaos at 6:05 PM 4 comments: