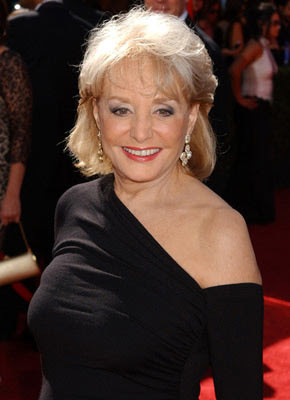 (From the AP)
NEW YORK – Barbara Walters thinks this year's roster of fascinating people is a little edgier, more current and less obvious than usual.

Oh, you just know this is going to be good. What does Grandma think is "edgy?"

Here's glam rocker Adam Lambert, speaking with Walters on the heels of his racy performance at ABC's American Music Awards . . . "We said, 'Should we have done Adam Lambert or should we have done Taylor Swift?' And then he did this huge thing (on the awards show) and we said, 'Ah! We got the fascinating one!'"

What more fascinating than Taylor Swift? The deuce you say!
Oh, wait. I get it. Lambert's gay! That's so edgy! No popular singer has ever been gay before! 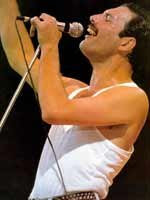 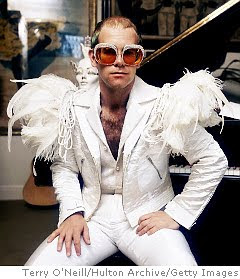 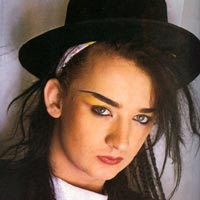 Comedian-writer-entertainment mogul Tyler Perry is yet another one of Walter's fascinating people. But while wildly successful among black audiences, "most white people have never heard of him," she says. 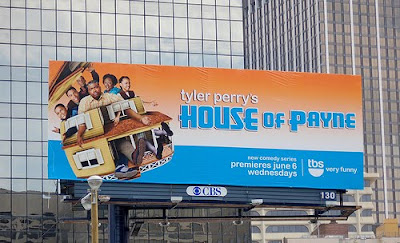 Have you seriously not seen these?


Oh, but yeah he's clearly a fascinating person. and so edgy. He dresse like a woman in his movies! Ha! No one's ever done that before! 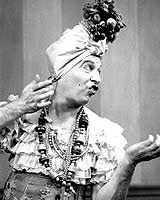 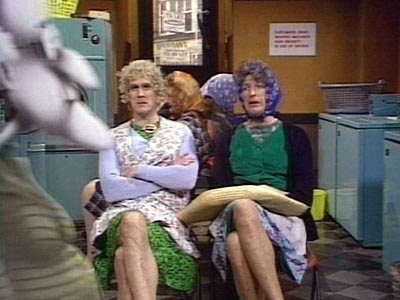 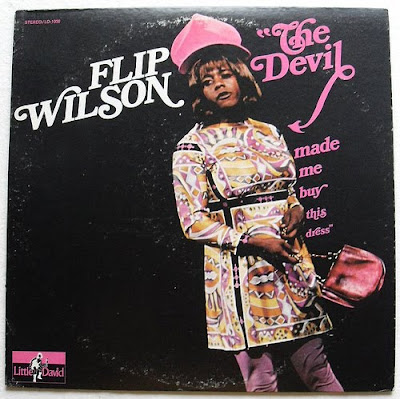 She talks with mother of eight Kate Gosselin, who recently ended her TLC network reality series and is about to end her marriage to former co-star Jon Gosselin.

"Nobody hit the scales harder this year than Kate Gosselin," says Walters. "And this career is not over."

Edgy! Because it's not like you can turn on the TV without seeing this talking birth canal.

And I don't know what "hit the scales" means, but yes, this career is over.

Fascinating! Usually it's members of Micheal's family looking to milk one last dollar out of his corpse. But Barbara puts her own twist on the ghoulish ritual. Let's involve the children! Children love an exploitative debacle!

She talks with South Carolina's first lady, Jenny Sanford, who this year suffered every married woman's nightmare: the scandalous disclosure that her husband, Gov. Mark Sanford, had cheated on her during a mysterious disappearance last summer to Argentina.

Jenny Sanford is fascinating? Because she got cheated on? No politician's wife has ever been cheated on! 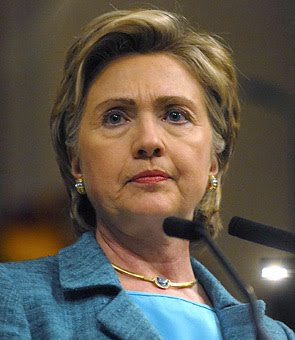 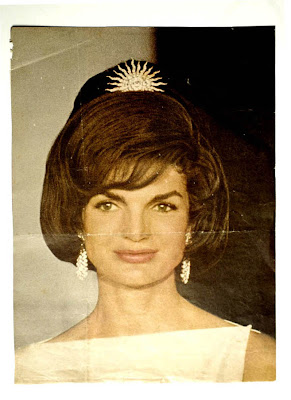 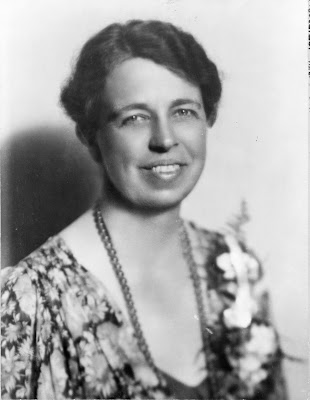 So what is so different about Jenny sanford that makes her so fascinating? Glad you asked!

"Jenny Sanford has reacted with dignity and courage and integrity," says Walters, "and touched a chord in many women, with a little bit of a warning for men: 'Don't take me for granted.'"

Quite a warning. Don't take me for granted, or so help me, I will react with dignity and courage. Maybe even integrity. I'm serious!
And who equates taking your spouse for granted with sticking your wang in an Argentinean hoochy mama? There really seems to be a pretty big difference, like one's a misdemeanor and one's a felony.

Glenn Beck, the highly popular, often incendiary radio and TV host, discusses with Walters his past struggles with alcohol addiction.

Okay, I'll give you this round, Barbara. Glenn Beck sorta fascinates me too. Mainly because I can't tell how much of his schtick is a put-on and how much is he really just bug-eyed poo-throwing crazy? And yeah, the idea of putting a libel-prone conspiracy theorist on prime-time network television could definitely be seen as "edgy." So you win this round, Walters. But I'll be back! This is all far from over! Bwuhahahahahahah!!!
Posted by Professor Chaos at 4:18 PM No comments:

Click here to let Harry Reid know how you feel about the public option: