The Biggest Story Ever!

Ala. Dem defects to GOP

HUNTSVILLE, Ala. – A U.S. House Democrat who opposes the health care overhaul announced Tuesday he is defecting to the GOP, another blow to Democrats ahead of the midterm elections.

Stop The Presses!
This is a HUUUUUGE blow to the democratic party whose House majority has now been whittled down from a commanding 81 seats to a razor-thin 79!!!!!!

AP – Rep. Parker Griffith of Alabama discusses his decision to switch from the Democratic Party to the Republican …

And what a valuable ally he's been to Congressional Democrats, voting against healthcare, against the stimulus, against equal pay for women, and against
cap-and-trade.

And now he'll be voting with the Republicans against everything the Democrats propose from the other side of the aisle? What a paradigm-shifting development this is!

So good bye and good riddance, Congressman Griffith. Don't let the door hit you on the way out. And would you mind taking Ben Nelson and Max Baucchus with you? 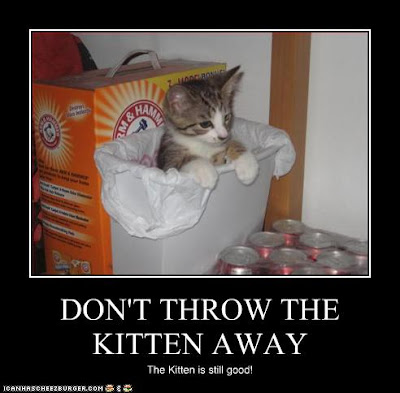