Weird Op-Ed of the Day

China Is National Security Threat No. 1

Resisting Beijing’s attempt to reshape and dominate the world is the challenge of our generation.

Oh boy. Here we go. They're going to dust off all the old Red-scare tripe and just replace the word "Russia" with "China," aren't they?

As Director of National Intelligence, I am entrusted with access to more intelligence than any member of the U.S. government other than the president. . . . If I could communicate one thing to the American people from this unique vantage point, it is that the People’s Republic of China poses the greatest threat to America today, and the greatest threat to democracy and freedom world-wide since World War II.

If you all hadn't spent 50 years screaming that the Russkies were going to attack at any miunute and the last 20 trying to convince us that the Muslims were going to kill us all, it might be a bit easier to get us worked up about China.

Anyway, this is prettyrun of the mill boilerplate red-scare/yellow menace tripe until you get to this: 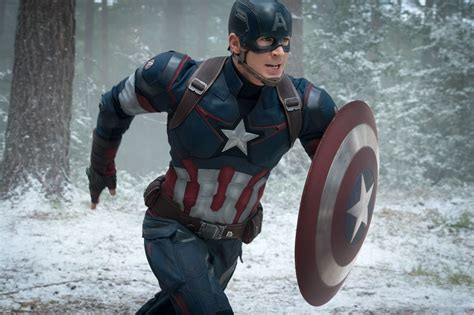 You expect us to believe that the Chinese government is condux=cting genetic experiments, not on infants or fetuses, but on full-grown adults? In order to create some kind of extra-athletic soldiers? At a time in history when wars are fought with missiles and drone strikes from thousands of miles away? That's what you want us to believe? Really? 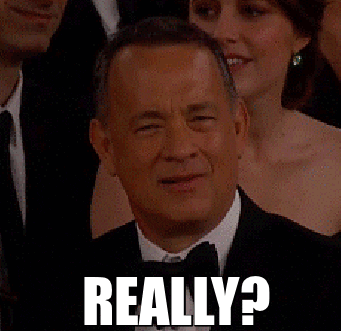 . . . today we must look with clear eyes at the facts in front of us, which make plain that China should be America’s primary national security focus going forward.

Why would China attack us? Half their economy is based on manufacturing goods for US companies and the other half is based on selling shit to US consumers. They have no reason to attack us. Plus, if the best they can do is genetically-enhanced "super-soldiers," I'm not sure we would need to worry that much about them.

Posted by Professor Chaos at 9:03 AM

plus I read somewhere that the chinese own 40% or more of US real estate. yeah, they need us!

At the end of this millennium, people will likely look at it as Asia's in the same way that the last millennium was Europe's. In the mean time, our immediate worry are plain old fashioned fascists in America and for Ukraine, in Russia. Will some small ones in Poland, Hungary and a few minor parties thrown in.

Enhance away, China. I want to see those soldiers. You know that our capitalist toyboy companies would be only a heartbeat away from replicating them as action figures, right?

Where did you go? Are you OK?

Thank you so much for sharing this post, I appreciate your work. It was a great informative post. Go so many useful and informative links. Loved your writings also. Concept of the topic was well discussed. Love to come here again.