Trumpers in the News

The corporate media gave little to no coverage of the organic Trump rallies that erupted in cities and towns across America in solidarity with the DC march.
NOVEMBER 15, 2020 By Evita Duffy 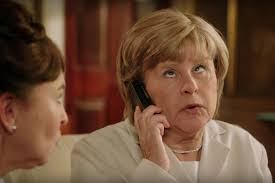 Tens of thousands of Trump supporters flocked to the “Million MAGA March” surrounding the Supreme Court in Washington, DC Saturday.

See, now that would be impressive if you hadn't promised us a million.

While corporate media did their best to belittle the march by falsely claiming only “hundreds” attended,

Wait, is that true? Did the mainstream corporate media really claim that only "hundreds" attended? Well. I clicked on the provided link, and it took me to this:

Politico said it was “hundreds.” https://t.co/2JBHEF7gf7

A claim from Brit Hume that one minor outfit may have claimed hundreds?

Well is that even true? Here's the first headline from Politico that came up when I googled it:

Thousands rally behind Trump, believing he won race he lost

Trump loyalists converged on the nation’s capital to protest the election results and falsely assert the vote was stolen.

And that's the only article that I could find on Politico that mentioned crowd size. Did I spend a long time searching? Hahaha! You've seen the slapdash quality of this blog. No I did not. But I did look.

. . . they similarly gave little to no coverage to the organic Trump rallies that erupted in cities and towns across America yesterday in solidarity with the DC march. 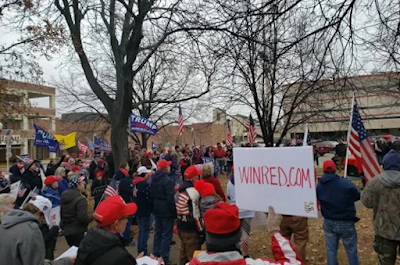 My God, there must be upwardss of fifty people there! How did the networks not cover this?

One such event in Marathon County, Wisconsin brought in a crowd of about 150, who gathered at the county courthouse.

Oh, 150? One would think that LeMonde and Al Jazeera would be there! 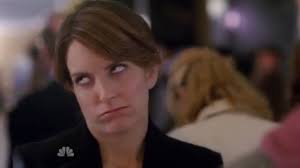 Despite a cold drizzling rain and slightly above freezing weather, the rural Wisconsinites came out to wave American flags, peel and burn out their Trump flag-waving trucks, and honk their horns in support of the president, demanding a fair and free election.

My God, the headlines write themselves! "Trump supporters support Trump."

"Supporters of Trump Refuse To Accept Reality In Surprising Turn."

"Trump Fans Not Smart Enough to Come In Out of the Rain."

The thing is, and I'm not a jouirnalist or anything, I'm just a regular Joe, but I 'm not really sure any of that constitutes what they call "news."

You want to get media coverage, you need something like this:

Since many in the corporate media, the Republican establishment, and the Democrat Party simply don’t understand the purpose of the Trump rallies, here are some Wisconsinites ready to explain.

No, we understand. We just think it's stupid.

We are here to “support the president who has been working pretty darn hard for us in the last four years,” said one woman.

See what I mean? Stupid.

Unless you consider golfing and rage-tweeting "work," Trump has probably done less work than any President since Harding.

“And we believe in him. And you know, we the people deserve a fair election and we feel like it’s stolen from us.” 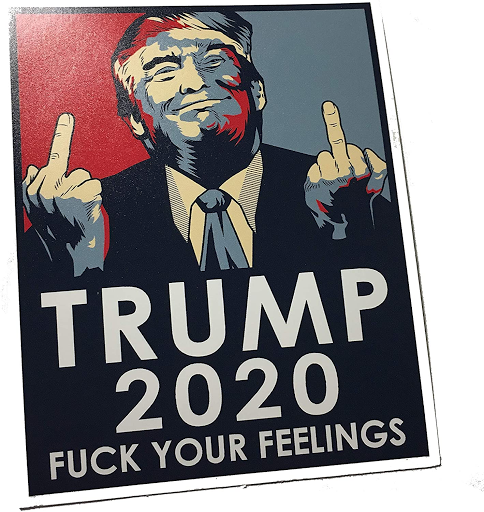 This is the problem one of the many problems with the right today. They think their "feelings" are a substitute for facts. So if they "feel" like they don't need to wear a mask, they think that feeling is more valid than the scientific research done by experts. And if they "feel" like the world isn't getting any warmer, that they believe that "feeling" more than the findings of scientists, the easily-read charts and graphs and the evidence of their own idiot eyes and ears when Miami Beach floods every god damn day and we just set a new record for most hurricanes in one season with a half amonth still to go.So now you geniuses "feel like" the election is getting stolen? Do you have any evidence to back up that "feeling?" Hahahahaha, just kidding. I know you don't have any evidence and you don't need any evidence and you don't have to show me any stinking evidence!

So how do you think that the Dems pulled off this "steal?"

Let's look at my state, Georgia.  The governor is a Republican. The Secretary of State (who is in charge of elections) is a Republican. Republicans hold a 30-seat majority in the State House and a 14-seat majority in the State Senate. So how do you think the Democrats were able to rig the election? And if they could rig the election for Biden, why wouldn't they have done the same for Ossoff and Warnock? (Our two Dems running for  US Senate seats) There's no logical answer to either of those questions, but I guess logic is a lot like evidence in that your "feelings" override it.

Those attending the protest expressed deep frustration with corporate media, Democrat politicians, and the Republican establishment, who have written off the MAGA marches and rallies across the country, declaring them an affront to American democracy or too dangerous due to COVID-19.

An affront to American Democracy?

You don't have link for that?

I mean, I'll give you "too dangerous due to COVI-19. Anyone with any sense feels knows that these gatherings spread viruses faster than a Bangkok brothel. 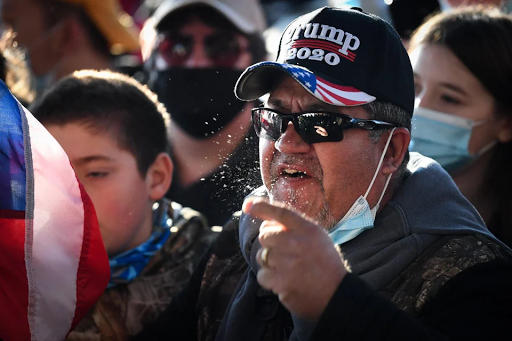 But if you're going to claim that the press, the Democrats and even the REPUBLICAN establishment has called dumb people exercising their First Amendment rights dumbly for a dumb reason an "affront to American Democracy," you really ought to have at least one example. Becaue Google and me can't find a single instance of anyone saying that.

I know, I know, no stinking evidence, you "feel" like they say that, yada yada yada. . .

“Get a backbone,” Julie said to the Republican establishment. “Stand up for us for once and quit sitting. We’re out of our houses, we’re speaking up. We need you now more than ever. Otherwise, we will vote you out.” 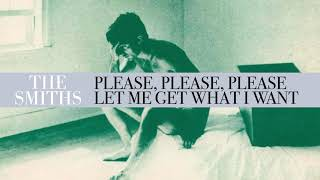 Oh PLEASE let 2022 be a repeat of 2010. Please let the MAGA q-anon lunatics nominate ladies who are "not a witch" or men who talk about "legitimate rape." Or hell, in today's political climate, you'll probably nominate candidtates who swear that the Earth is flat, vaccines are Satanic and Hillary Clinton runs a child molesting ring out of a pizzeria.

To his state and federal representatives, another man looked directly into my iPhone camera and stated: “We’re holding you accountable. We want you to work for us. We’re going to remember what you do and don’t do.”

Folks in Marathon County are proof that Trump has struck a nerve with working Americans in rural “fly-over” America.

Yes. Such a nerve that an entire county with a population of 135,000+ people turned out a whopping 150 to support him!

This election proved there is a deep divide between America’s elites and the populist movement of Trump supporters. Look at a map. Rural and small-town America voted overwhelmingly for President Trump. The people who came to these rallies are angry. They believe there is evidence of fraud via mail-in ballots and other anomalies and they are ready to fight for the president.

Oh they "believe" that, do they? Believing something definitely counts as proof, right? 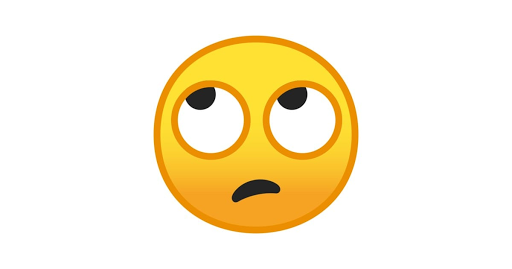 Look, there are people who believe that Stanley Kubrick made "The Shining" as a way of confessing his role in having faked the moon landing.

Seriously, check out this documentary 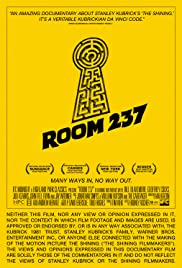 Anyway, we don't go around saying that Kubrick may have just wanted to make a psychological horror film but maybe also he wanted to let us know about the whole moon landing thing. We just roll our eyes at these people and go about our business. We don't insist that they be taken seriously because they really really believe it.

Trump has transformed the Republican Party into the working-class, multiracial party. If elected Republicans don’t pay attention to their new base, who unabashedly love the president and have reason to suspect fraud, they might find themselves in very tough primaries soon.

Okay, first of all, "multi-racial? Seriously? Because he got a few more black and Hispanic votes than your standard Republican doesn't make your white supremacist party "multi-racial." It just means that there's a sucker born every minute and a few of those suckers speak Spanish

Also, elected Republicans have done nothing but kiss Trump's doughy amprphous ass for four years. How many Republican campaign ads were there whenre the candidate boasts of how often s/he votes with Trump? I didn't count, but there were a lot. But please, feel free to primary them all. Please please PLEASE primary them all! 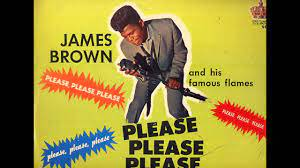