Meanwhile, In News no One Gives A Shit About. . .


Abdicates? Why would the king of Belgium abdicate? What possible responsibilities could the king of Belgium have that he no longer felt capable of handling? I mean, Belgium is a modern democracy, right? They have a parliament and a Prime Minister or President or whatever, right? What is it about the ceremonial role of figurehead that was just getting to be too much for the king?

(Probably not the actual King of Belgium)

In his final address before signing a legislative act to step down, 79-year-old King Albert said his country must remain a "source of inspiration" to Europe. 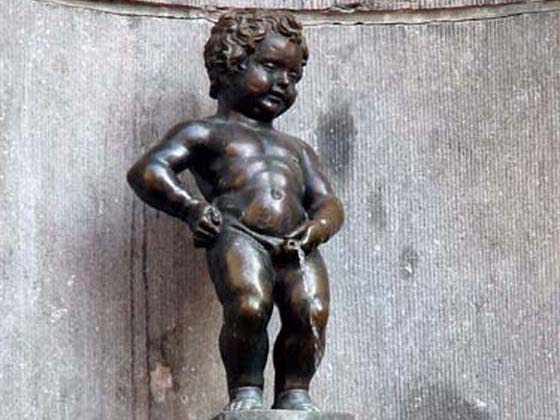 Yeah, pissing boy! I'm not even being sarcastic, how fucking cool is that?
We owe Belgium a debt of gratitude for quite a few things.
They invented "French" Fries!

My cardiologist thanks you!
﻿
They improved chocolate

And turned beer into an art form!