Best actress in a drama: 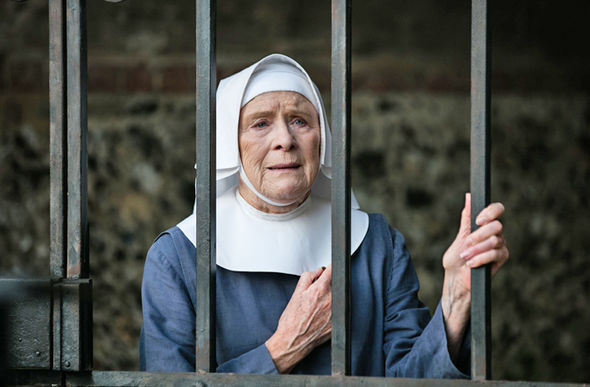 As Sister Monica Joan, the resident poet-philosopher of Nonantus House, Judy Parfitt plays a wise elderly woman struggling with her diminished capabilities and feelings of no longer being useful and every word, every facial expression, every gesture rings true and she will make you smile and laugh and break your heart, often several times per episode. She is just nothing short of amazing.


Best Actress in a Comedy:

She's smart, she's funny, she talks a mile-a-minute but her comic timing is spot on. There's an anger hiding behind the everything's fine facade. She's terrific. You should watch this show.

Best Actor in a Drama:

Tennant's detective Alec Hardy is a man on the verge of a nervous breakdown - brooding one moment, exploding in fury the next. He puts too much of himself into each investigation and the mental strain is showing. It would be easy to go over the top into Jack Nicholson in the Shining territory, but Tenant plays it with restraint, never quite snapping and never chewing scenery. Just a fantastic performance.

Best Actor in a Comedy: 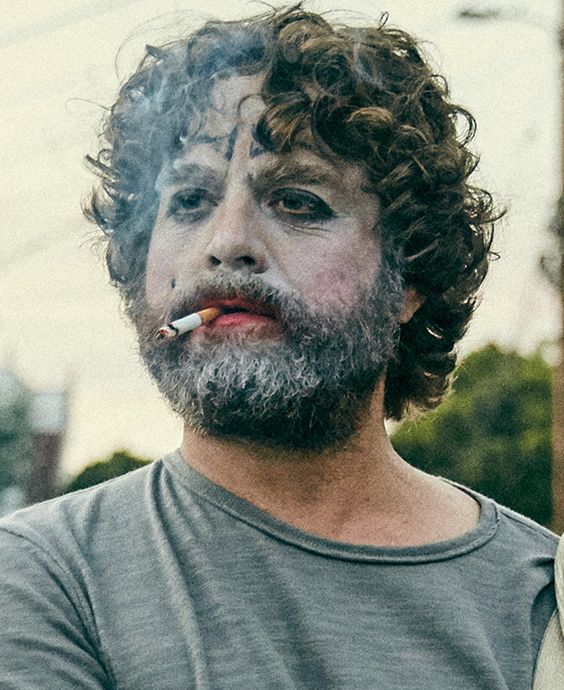 Everyone knows Galifinakis is funny. One of the funniest comics around. But he really doesn't get enough credit for his acting.