Oh, gee. A minority of the Senate keeping the majority from passing its agenda? 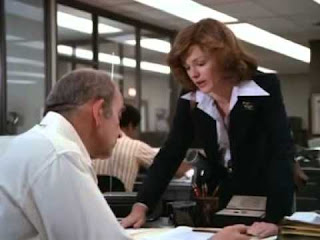 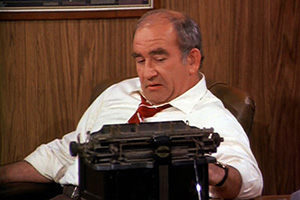 The police shot a totally innocent. . . 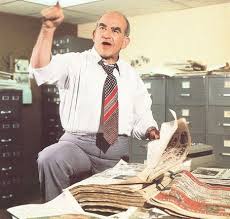