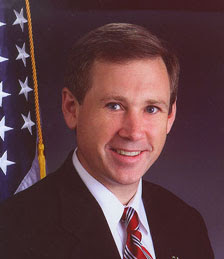 Mark comes to us from Champaign Illinois, where he is a member of the State Bar Association, the Republican Main Street Partnership, and something called, I swear to God, the Federation of Galaxy Explorers.

So what did Congressman Kirk have to say about the President's speech?

Rep. Mark Kirk (R-Ill.), who is running for Obama's old Senate seat, said, "He talked at us. He didn't listen to us."

Yes, Mark "captain" Kirk doesn't understand the difference between a speech and a conversation. Most people know that when giving a speech, the speaker generally does the talking and the audience does the listening, but much like Joe Wilson, mark Kirk just doesn't seem able to grasp that distinction. 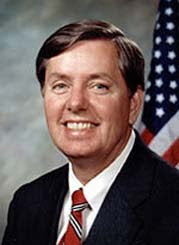 Lindsey hails from Central, South Carolina where he enjoys having a girl's name and being suspected of homosexual tendancies. He is a member of The Committee to Elect Lindsey Graham.

So, Lindsey tell us what you had to say following the President's speech.

"I was incredibly disappointed in the tone of his speech,” said Sen. Lindsey Graham (R-S.C.).”At times, I found his tone to be overly combative and believe he behaved in a manner beneath the dignity of the office.

That's right, Lindsey Lohan, oops! I mean Graham, felt that someone was behaving in a less than diginified manner. 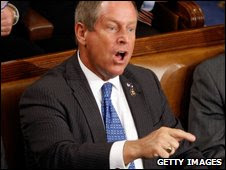 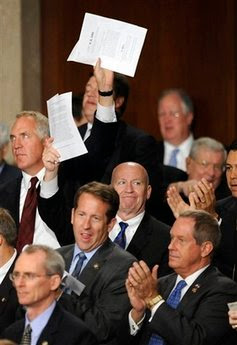 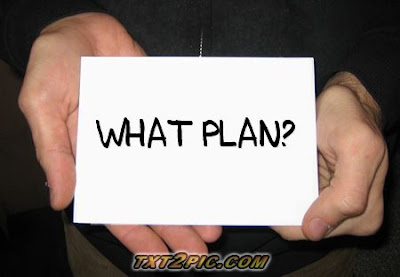 (seriously, the fucking tea-baggers have more professional signs than Gohmert)


No, according to Lindsey Davenport, I mean Graham, it was president Obama acting undignified.

So it looks like we have a tie. We'll have to have some sort of a tie-breaker to determine who goes on to face returning champion Michele "I can't even spell Michelle correctly" Bachmann.
Posted by Professor Chaos at 6:45 PM 2 comments: 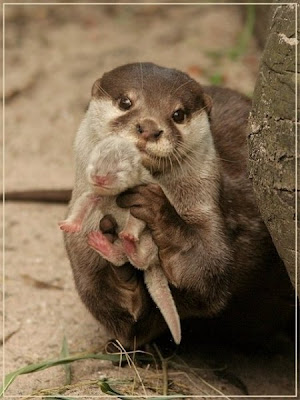 Look how cute my baby is! I bet you humans wish your babies were this fucking cute, huh? Well, eat your hearts out, stupid humans!

It's Just So Predictable 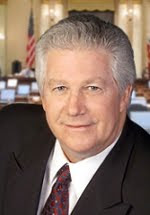 It happens with such regularity that it barely even qualifies as news anymore. The more a politician talks about "family values," the more you can assume that he can't keep it in his pants.

This time, it's California Assemblyman
Mike Duval (R [of course]-Yorba Linda)
According to the Orange County register, "he has received a 100 percent rating for his “family values” voting record from the Capitol Resource Institute, an anti-gay lobbying group based in Sacramento."
So it should come as no surprise that the married Mr. Duval was caught on tape bragging about his TWO MISTRESSES. And using R-Rated language to boot.


If you don't want to play the audio, here's a little excerpt:

“She wears little eye-patch underwear. So, the other day she came here with her underwear, Thursday. And so, we had made love Wednesday — a lot! And so she’ll, she’s all, ‘I am going up and down the stairs, and you’re dripping out of me!’ So messy! … So, I am getting into spanking her. Yeah, I like it. I like spanking her. She goes, ‘I know you like spanking me.’ I said, ‘Yeah! Because you’re such a bad girl!’ 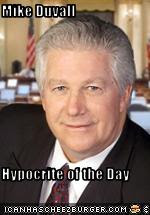