Teabagger changes his mind. No, really!

The guy whose incipient blindness was totally all Obama's fault?

Well, he seems to have maybe changed his mind.

Luis Lang, who is currently crowdfunding for medical expenses that he can’t afford because he didn’t sign up for insurance under Obamacare, has become a viral sensation. However, the 49-year-old South Carolina resident says he doesn’t want to be the poster child for the Republican Party’s opposition to health care reform anymore.

. . . he also said that, thanks in part to a flood of media attention that led him to learn more about health care policy, he doesn’t identify with the GOP anymore. “Now that I’m looking at what each party represents, my wife and I are both saying — hey, we’re not Republicans!”

It's amazing this sort of thing doesn't happen more often. It's a testament to the right's talent for obfuscating the issues and controlling the debate. They've managed to convince a large percentage of the electorate that Democrat = "Liberal" and "Liberal" = Bad.

A lot of liberal/progressive positions poll really well.
For instance :

75 percent of Americans support raising the federal minimum wage to $12.50 by 2020, including

45% of Republicans support universal background checks for all gun purchases. (Gallup) Yet they support a party that not only will never allow this to happen, they'd like to roll back what few restrictions still remain on gun ownership.

Why? Well, it's just one dope's opinion, but I assume it has to do with the fact that the right has so poisoned the word "liberal" that all they have to do is say that liberals support something or it's a liberal idea and the FOX Nation will instinctively be against it. Because they've spent the last 50 years or so painting anything "liberal" or progressive as "big evil government taking away your hard-earned money and giving it to the 'blah' people."

They did the same thing with the word "feminist." They've made it that a lot of women who support equal pay for equal work, a harassment-free  workplace, etc. as obvious no-brainer ideas will still say "oh, but I'm not a feminist, though!"

Carrie Underwood
"I wouldn't go so far as to say I am a feminist, that can come off as a negative connotation. But I am a strong female."

And the reason for that is because they've managed to give the word such a negative connotation. 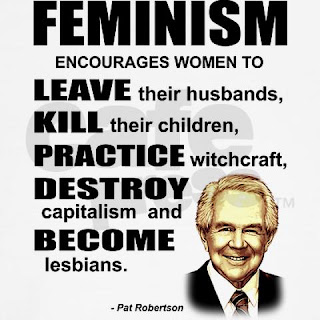 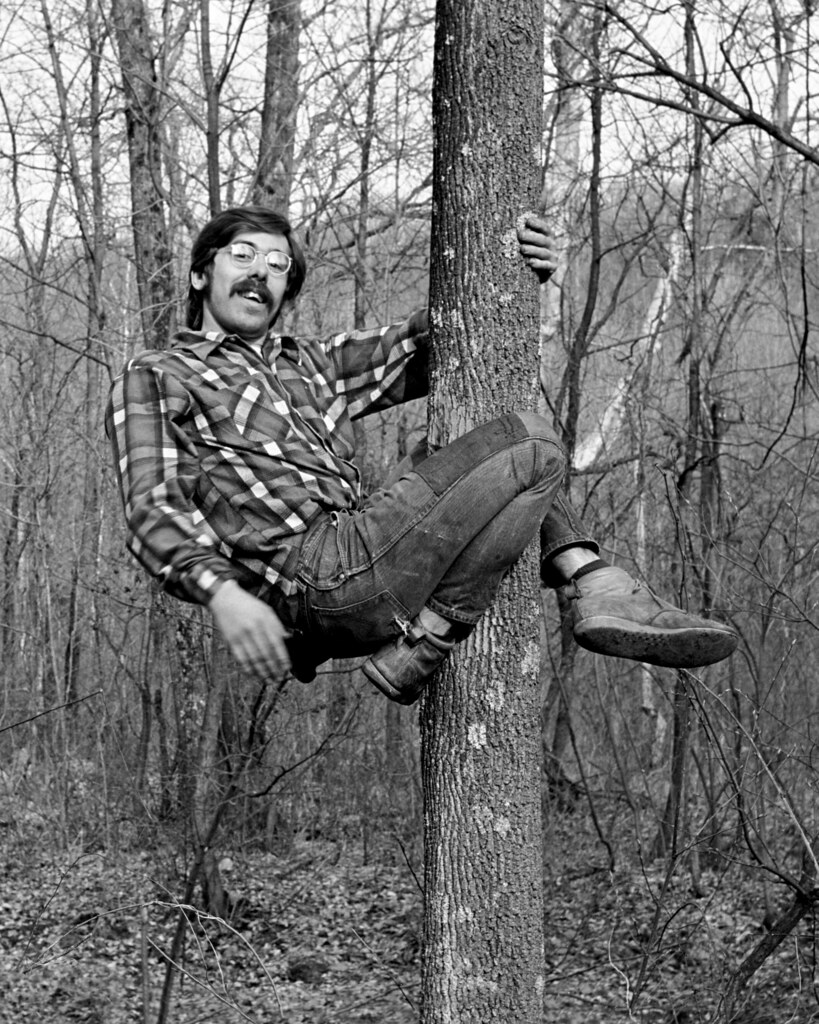 I read recently that someone did a study and if you tell people that CFL or LED bulbs use less electricity and will therefore save you money on your utility bills, people are all for 'em. If you mention that using less electricity is good for the environment, they're much less enthused. Because they've been conditioned to think that anyone who cares about the environment, (ie the air we breathe and water we drink) is some sort of bleeding-heart, tree-hugging  hippie liberal and we all know that liberals are bad. We don't necessarily know why, but they're bad. Just suspiciously un-American or not completely masculine, or something.

So, anyway, back to Luis Lang.

He wasn't alone in his irrational fear and loathing of "Obamacare." Most polls have shown that people generally like all the various provisions of the Affordable Care Act, but a large percentage still oppose "Obamacare." Because it's associated with the "liberal" Barack Obama, who is not only a Democrat, but black! And yes, I know Obama is no liberal, but the right has successfully portrayed him as being just to the left of Gus Hall.

But Lang’s main complaint is the fact that the Supreme Court ruled that Obamacare’s Medicaid expansion should be optional, which has given Republican lawmakers the opportunity to refuse to implement the policy on the state level. That’s led to a coverage gap preventing millions of Americans from accessing affordable insurance whatsoever. Because Lang’s income has recently dried up, now that his deteriorating vision prevents him from working, he now falls into that gap.
“I put the blame on everyone — Republican and Democrat. But I do mainly blame Republicans for their pigheadedness,” Lang said. “They’re blocking policies that could help everyone. I’m in the situation I’m in because they chose not to expand Medicaid for political reasons. And I know I’m not the only one.”


So why is it that Luis Lang, who doesn't seem especially bright, could figure this out and so many others can't (or won't)?


Maybe it's because "Lang said he’s read almost every comment on his GoFundMe page." In other words, he actually got some information that didn't come out of the right-wing  noise machine. And used that new information to re-assess his viewpoint. Most people who live inside the FOX bubble will never do this. They will never have their assumptions challenged.  And as long as we keep saying things like "Well, I'm not a liberal, but. . ." or "I'm not a feminist, but. . ." they're going to keep winning the hearts and minds, well hearts, anyway, of a large swath of the public. And they're the swath that votes.