Why do they always use words like "freedom" and "liberty?" 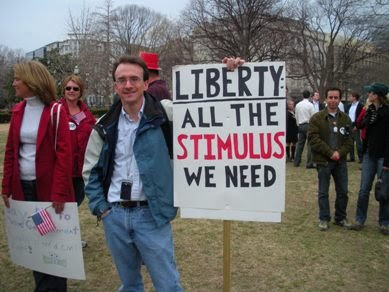 They always call themselves things like "Liberty Council" or "The Religious Freedom Coalition," or some such nonsense.

What "freedoms" or :liberties" do they supposedly support?

The freedom of same-sex couples to marry?   Not on your life!

The freedom of women to control their own reproductive stuff?    Hah! Good one!

The freedom of adults to smoke pot or do whatever they do with other drugs?    Get real!

So is it just cynical marketing, like they know they don't support freedom just like McDonalds knows that their food doesn't taste good, but who's going to buy it if they admit that?

Or do they just have a different definition of freedom than us normal people?

I think they really do stand up for freedom, just not the kind of freedom a sane person should want. They believe in the freedom of the strong to oppress the weak, the rich to oppress the poor, the corporation to oppress human beings. And that's why they always tout "small government," because government interferes with that.