Alan West is Ridiculous. As if you didn't know.

First they dreamt up the "War on Christmas." 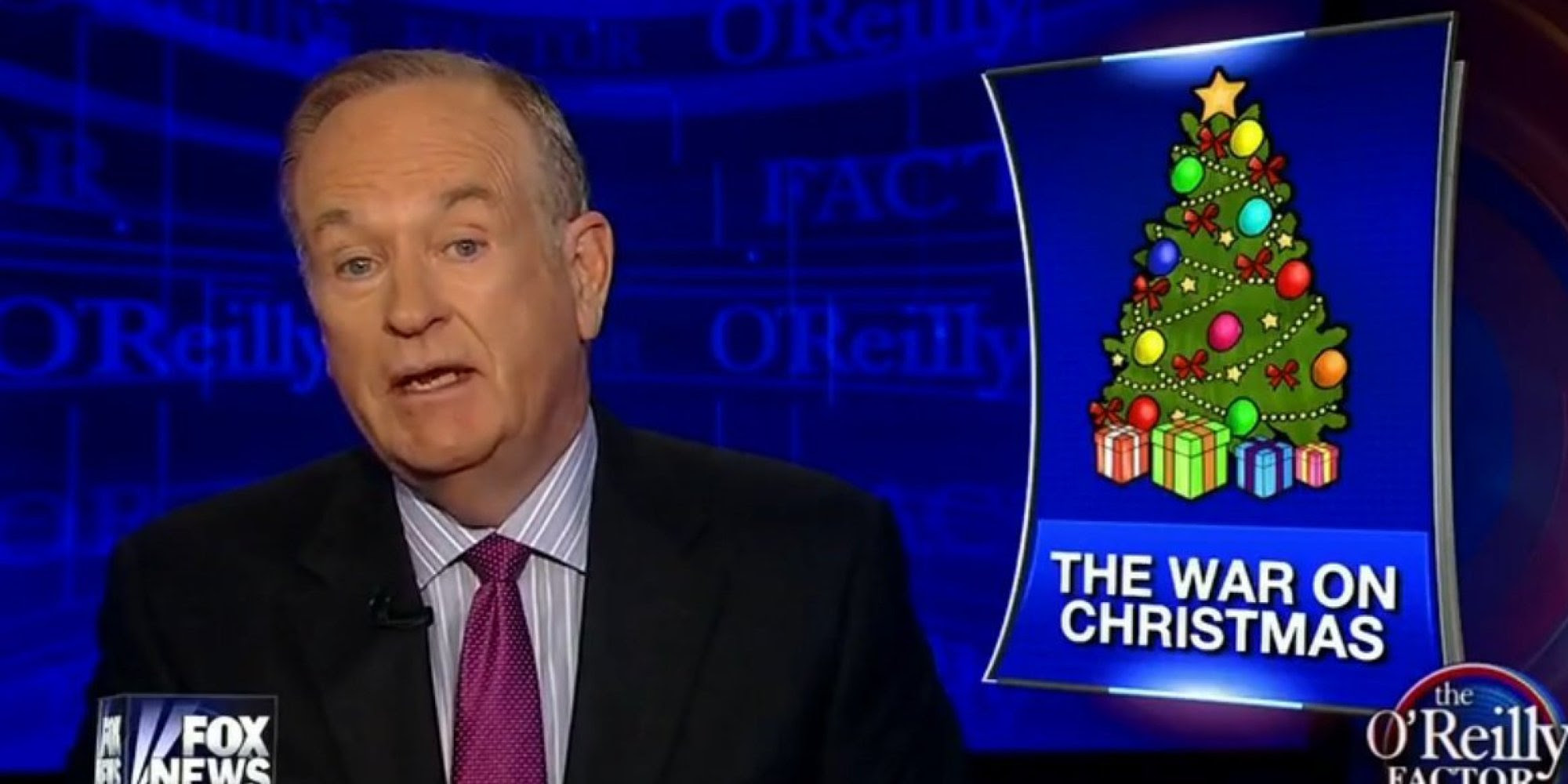 Then they tried to gin up an illusory "War on Easter." 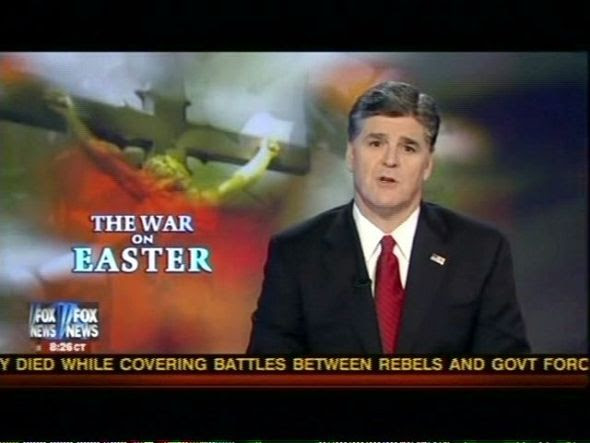 And then an all-out imaginary assault on religion in general and Christianity specifically.

So, if you're a Florida huckster with a fear of getting a real job, you better hurry up and invent a new fake war to pretend to fight.

Yes, ladies and gentlemen, just in time for the summer blockbuster season, Alan West is proud to present . . .

. . . as if millions of voices suddenly cried out in terror and were suddenly silenced?
Sorry, sorry. . . do go on.

I’ve noticed something as it relates to today and that which it represents. We’ve seen our move away from Merry Christmas to Happy Holidays, and even Happy Winter Solstice.

Okay, hold on a second there. I have been on this earth for 40-some-odd years now, all of those years here in the good old U.S. of A, and I have never, not once, heard a single person say "Happy Winter Solstice." And I used to live in San Francisco. I've spent time in Berkeley. Even the fine people who do celebrate the Solstice don't seem to go around giving solstice greetings to those who do not share their traditions, probably to avoid odd looks and possible hostility from creeps like you.

We’ve become so damaged by the talons of political correctness that it now threatens the very existence of our Republic. And I mean its very founding.


Oh my GOD! Political correctness has built a time machine, and it's going to go back to 1776 and prevent the founding of America! Its very founding!  Or maybe go back a bit further and prevent George Washington's parents from ever meeting? I don't know, there are obviously a lot of details to work out, but it's a pretty scary thought.

I’ve been amazed at how people greet you with “Happy 4th of July”, as if we are celebrating a numbered date on the calendar. If this continues, there will be generations who will no longer know what happened on this day, other than we should have cookouts and shoot off fireworks.

Seriously? You think this is some new development? It's ALWAYS been "Fourth of July." At least since I was a kid, during the late mesozoic era. No one has ever called it "Independence Day" that I've ever heard. It's just like how we say "Merry Christmas" instead of "Happy anniversary of the birth of the Christ child in a stable in Bethlehem although the odds that it would have happened during December are awfully slim."


What concerns me is that if we continue on the path of not teaching history — and I don’t consent to the revisionist version — nor civics, what lies ahead for this day when we celebrate our American Independence?


Well, A: tell your fellow Republicans to quit cutting funding to our schools and maybe they can do a better job of teaching history which they absolutely do still teach, you imbecile. and B: It doesn't matter to what you do or do not consent. You're nobody. And C: I assume that what you meant by "revisionist version" is the more honest, less sanitized version? The version that admits that we might have been in the wrong when we committed genocide against Native Americans and enslaved millions of African people?
This is a big part of what's wrong with America. Our refusal to confront the sins of our past. I am part of a generation that grew up with "Schoolhouse Rock" summarizing the atrocities of Manifest Destiny with cartoon Indians helpfully stepping aside so that white settlers could have a bit more "elbow room." 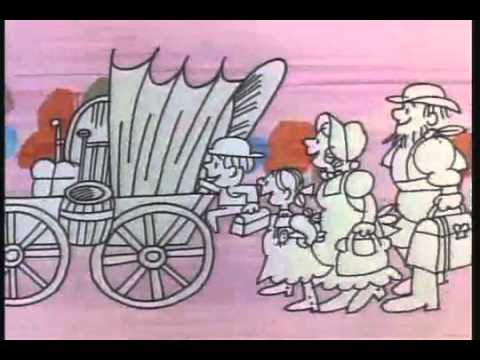 So it's shocking, but hardly surprising, that textbooks are still being published that state slavery was a mostly benign institution. It's not surprising that a lot of white people think that we purchased the lands from the Native Americans and don't know what they're so upset about. (See last week's Full Frontal with Samantha Bee)

It's why Sean Hannity can insist straight-faced that America is the greatest force for good that God has ever blessed the world with or some such drivel. And it's why Alan West can print something like this without a trace of irony:


Today is our 240th American Independence Day, a significant day not just for America, but for the world.
It was on this day that the true codification of natural rights theory occurred. We declared in our statement of Independence that the unalienable rights of the individual come not from a monarch, a man, but from the Creator.


You do realize, don't you Mr. West, that none of those rights would have applied to you?

Yes, the founders declared that all men (and they meant the "men," part, just not the "all.") had inalienable rights, but they also declared that black people were property, that Indians had no rights except to vacate their land when so ordered, and women had no say in pretty much anything.Women didn't get the right to vote in the U.S. until 1920, and that was only because they wanted to dilute the voting power of black men.

In a few months, we are going to elect our first female President. And our national chest will swell with pride over our egalitarianism and commitment to equal rights and blah, blah, blah, and we will dutifully ignore the fact that England, Germany, Ireland and Finland have already had women at the head of their governments while we crow "only in America" like an bunch of ersatz Don Kings.

And it's not just sophisticated European countries.  India elected Indira Gandhi to lead their country in 1966. The Philipines elected Corazon Aquino in 1986. Even  Pakistan elected Benazir Bhutto Prime Minister in 1988. And again in 1993.

Anyway, I got a bit off-track there.

What was the point?