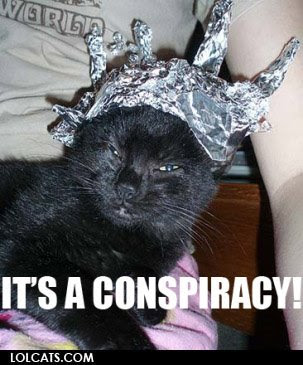 Because she can't go more than a few days without saying something head-hurtingly stupid, Rep. Michelle Bachman (R-Loonesota) has this to say about swine flu: 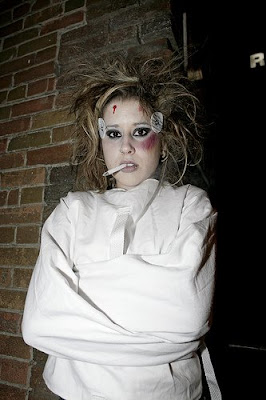 I find it interesting that it was back in the 1970s that the swine flu broke out then under Democrat President Jimmy Carter. And I'm not blaming this on President Obama, I just think it is an interesting coincidence.”


Really? You really think that's interesting? Come on, Bachman! You used to put some thought into your loony conspiracy theories. When you talked about FEMA building concentration camps in the desert, I at least felt like you were putting some effort into it. Now it feels like you're not even trying anymore. Where's the creativity?

Now, if you want something interesting, here's a little-known historical fact (by which I mean everyone but Michele Bachmann knows this) - The swine flu outbreak of the 1970's was in 1976. Jimmy Carter was elected in 1976, which means he took office in 1977. So there is still a touch of the me'lange of crazy and stupid that only Ms. Bachmann can provide. Kudos to you, Ms. Bachmann, and congratulations, voters of Minnesota's 6th district! 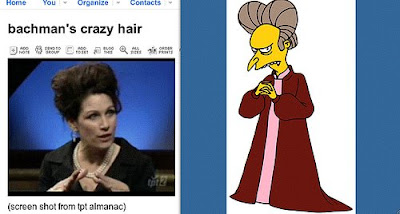 Posted by Professor Chaos at 4:30 PM No comments: