You know, it took over 8 years before Conservative commentators realized they could no longer defend the incompetence and mendacity of the Bush Administration and so they rolled out the alternative reality of "George W. Bush was not a true conservative." I'm pretty sure that canard didn't appear until after Dubya was out of office. It seems to be starting already for people who can no longer defend President Cartman.

The real reason Trump is not a Republican


Oh, sure, he ran as a Republican and won the Republican nomination, was voted in by Republicans and his policy proposals are pretty much a Republican's wet dream, but still. . .

Many have said that President Trump isn’t a Republican. They are correct 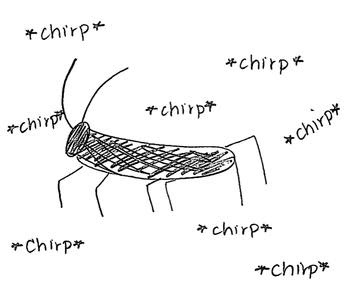 They are correct, but for a reason more fundamental than those usually given. Some focus on Trump’s differences from mainstream GOP policies, 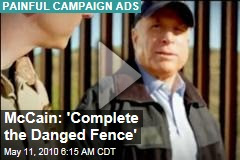 
Some focus on Trump’s differences from mainstream GOP policies, but the party is broad enough to embrace different views,

Oh right. I forgot about the legendary broad-mindedness of today's Republican Party!


but the party is broad enough to embrace different views, and Trump agrees with most Republicans on many issues.

Others point to the insults he regularly directs at party members and leaders, but Trump is not the first to promote self above party. The fundamental reason Trump isn’t a Republican is far bigger than words or policies. He stands in opposition to the founding principle of our party — that of a united country.

Ugh. Is this the part where you pretend that today's Republican Party is still the "party of Lincoln?"


We are the party of Abraham Lincoln, and our founding principle is our commitment to holding the nation together. This brought us into being just before the Civil War.

Augh!!!! NO! You have not been the "Party of Abraham Lincoln" since at least the 1970's. From Nixon's Southern Strategy to Sarah Palin's "real Americans" bullshit you have become the most divisive force since Robert E. Lee.

Saying the Republican Party is the Party of Lincoln is like saying Motorola is a car radio company. They were. They started out making car radios (hence the name) but now they make cell phones and computer chips. They haven't made a car radio in decades.

If you think that the Republican Party is still the Party of Lincoln, I wpould advise you to place a bet on the 49ers to win the Super Bowl, seeing as how they are the team of Joe Montana and Jerry Rice.

The first resolution of the platform at the party’s first national convention states in part that “the union of the States must and shall be preserved.” The issue then was whether we were one nation called the United States or an assortment of sovereign states, each free to go its own way. Lincoln believed that we were one nation, and he led us in a war to preserve the Union.

We know all that. We also know that the former Confederate States continued to vote Republican for decades because they couldn't forgive the Republicans for being the party of Lincoln. Now those states vote overwhelmingly Republican. Care to guess why that is?  Maybe because ever since Strom Thurmond led an exodus of "States' Rights" racists out of the Democratic Party, you have not been anything like the party of Lincoln. Have you not noticed all the Confederate flags at conservative gatherings?

Lincoln would have personally bitch-slapped those flags right out of their hands! 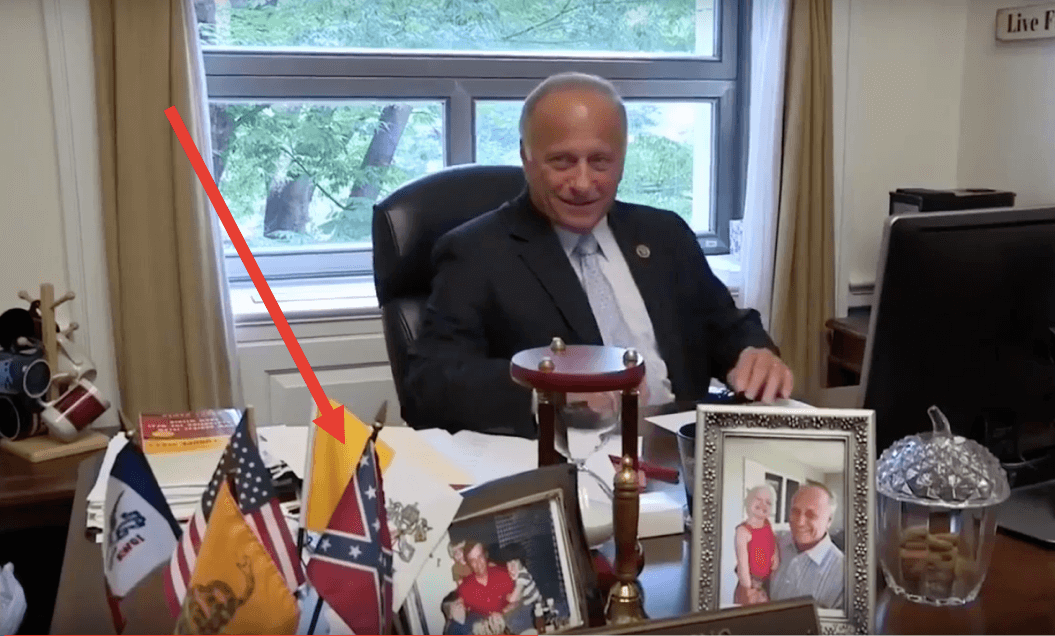 He's not even a Southerner and he has the stars & bars displayed proudly in his office. Is Steve King also not a "real Republican?"


The Republican Party has a long history of standing for a united country. Theodore Roosevelt raised up the ordinary people of his day and championed their cause against abusive trusts. Dwight Eisenhower used the army to integrate a Little Rock high school.

And do you honestly think that either of those men would stand a snowball's chance in Hell of getting through a Republican primary today? Honestly, I'm not sure Nixon or even Reagan would. Because your party, the Republican Party, has gone that far off the rails.


Our record hasn’t been perfect. When we have pushed the agenda of the Christian right, we have seemed to exclude people who don’t share our religious beliefs.

Yeas and when I stood in the front of a church and said "I do," I may have seemed to be getting married.


We have seemed unfriendly to gay Americans.


And the Manson family seemed a bit unfriendly to Sharon Tate, but does that make them bad people?

But our long history has been to uphold the dignity of all of God’s people and to build a country welcoming to all.


Fuck your "long history." Let's talk about now. The present. The time in which we are. The time in which Il Douche dominated the Republican primaries -- the REPUBLICAN primaries -- running as the most anti-immigrant candidate since the heyday of the Know-Nothing Party.
And a recent survey showed a majority of Republicans believe that the influx of people from other countries poses a threat to "traditional American customs and values." Every public appearance the Republican president makes, he is showered with chants of "Build That Wall!" from his fellow Republicans.  But yeah, your party is totally welcoming to newcomers.

Republican voters chose Trump. No other candidate was close. Who do you think votes in Republican primaries, Whigs?

We are the party of the Union, and he is the most divisive president in our history. There hasn’t been a more divisive person in national politics since George Wallace. 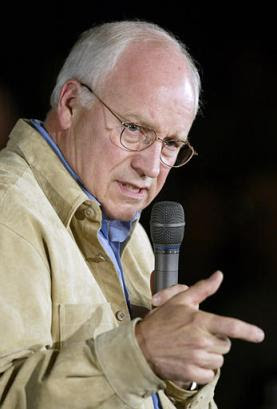 In honor of our past and in belief in our future, for the sake of our party and our nation, we Republicans must disassociate ourselves from Trump by expressing our opposition to his divisive tactics and by clearly and strongly insisting that he does not represent what it means to be a Republican.


Oh, his "tactics." His "divisive tactics." That's what you object to. Not his policies. Not deporting Dreamers, not banning Muslims, not kicking trans soldiers out of the military; it's his "tactics" you have a problem with. Because he says out loud the things you're supposed to dog-whistle.

Well, sorry Republicans. You can't "disassociate" yourselves from Cheeto Mussolini. Not that most Republicans would even try. If they distance themselves from tRump, they will lose their base. The REPUBLICAN base. You had your chance to stop this. You could have united behind a Rubio or a Kasich in the Primaries. You chose not to. And it's too late now. You voted for him, you own him. Or, to be fair, he owns you.