By now, I assume everyone has seen the video of Utah police courageously arresting a terrified nurse for the crime of refusing to commit a crime, but did you know there were other hero cops in the news lately? Well it's true!

Andy Grimm, a photographer for the New Carlisle News, left the office at about 10 p.m. to take pictures of lightning when he came across a traffic stop and decided to take photos, according to Dale Grimm, the photographer’s father and the paper’s publisher.

“He said he got out, parked under a light in plain view of the deputy, with a press pass around his neck,” Dale Grimm told The Washington Post. “He was setting up his camera, and he heard pops.”
Clark County Sheriff’s Deputy Jake Shaw did not give any warnings before he fired, striking Andy Grimm on the side, according to the paper.

And sure, maybe this was an "accident" or a "mistake," but maybe that photographer was about to commit the heinous crime of filming the police in a public place, you ever think of that? And in a further act of bravery, the officer, after having taken down the threat of a camera-wielding reporter, ran to the reporter to say "I'm sorry, I thought your tripod was a gun." Be honest, do you think any of you could spot the difference in the split second you have to make a life or death decision? 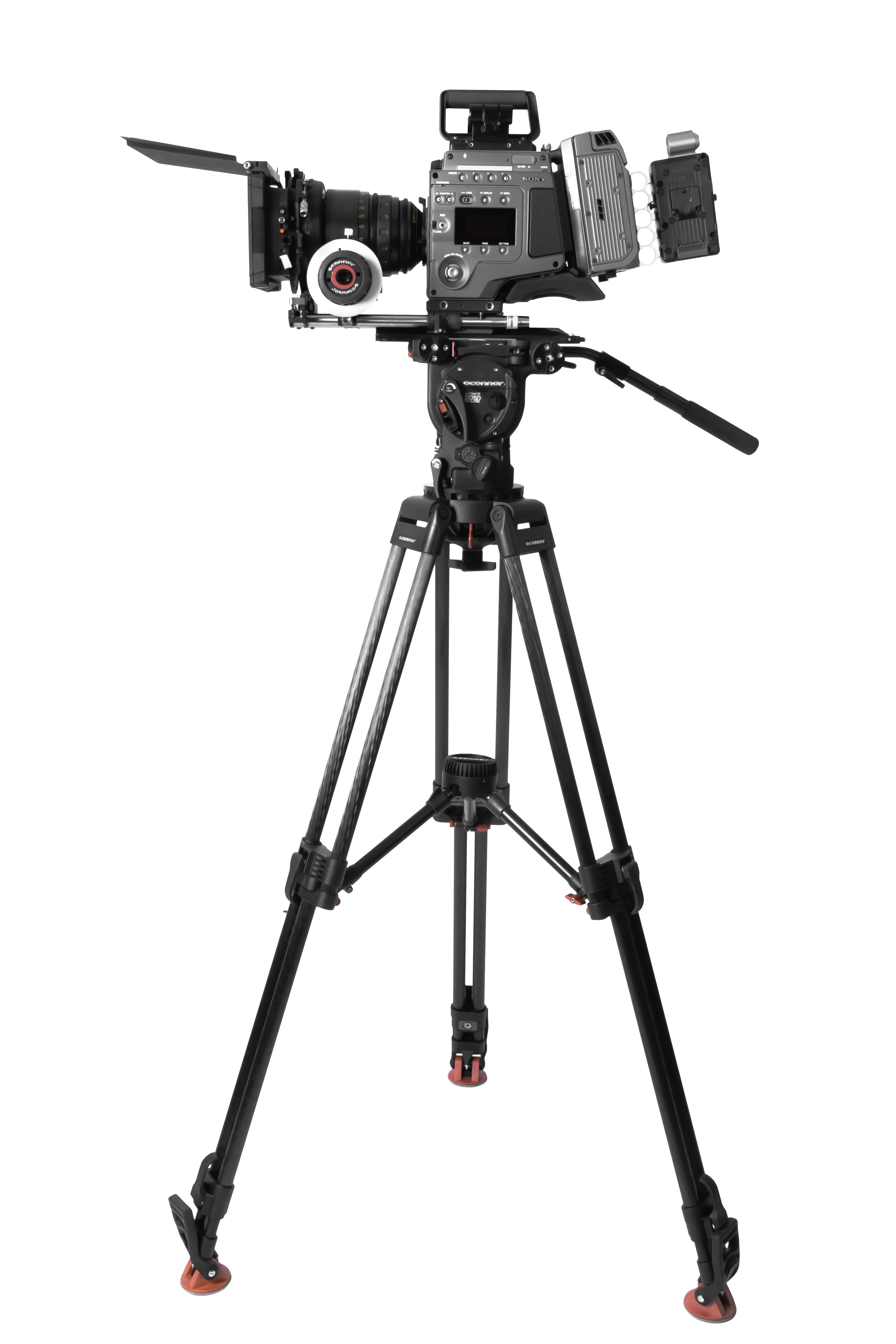 Be honest now. You couldn't, right? Not in that split second you have to realize "my God, that man has some sort of an object! In Ohio, an open-carry state! No time to shout 'drop your weapon!' I'd better just open fire."


Not heroic enough for you? Well, how about this act of selfless courage from the entire police department of Cleveland?

So, you think you're just going to get away with protesting police brutality?


You think you can just go around hurting the feelings of Cleveland's finest with impunity? Well, think again buddy-boy! You just lost your flag-holders.
Now who ya gonna get to walk a comically oversized American flag on to the field while the crowd waits impatiently for the game to start, hmm?
What are you gonna find a local ROTC at the nearest high school? You gonna get some "veterans" group to hold it? Or maybe the "boy scouts?" Hahahaha! I'd like to see that! No one else is capable of holding a large flag except the Cleveland Police Department!
Now how are you going to have the National Anthem before your game, huh? You just gonna have people stand up and face the permanent stadium flagpole that always has an American flag on it? Good luck with that!
The Cleveland PD has had it up to here with you players not participating in this nationalistic ritual, so to punish you, the Cleveland police will not be participating in this national. . . oh, I think there's maybe a flaw in the logic. Oh, well. Still heroes!

But wait. We haven't gotten to the most heroic law enforcement officer of them all. This heroic officer apparently wished to remain anonymous, not even seeking any kudos for his act of bravery.

Volunteers With Supplies Turned Away From Harvey-Ravaged Region by Cop: 'We've Had Enough' Almost any police officer - Hell, almost any person - in this situation would take the easy route, just thank these guys for going out of their way to help the people of your community and ask if they need any assistance. But not this cop! This cop bravely stood his ground and told these guys to take their life-saving supplies and go the hell back where they came from, because who needs 'em?

So the next time some damn liberal starts shooting his liberal mouth off about how cops are "killing people" and "racially profiling people" and "wah, wah wah. . ." you can say with confidence "NOT ALL COPS!" and share the stories of these brave men. Today's Law Enforcement Heroes!