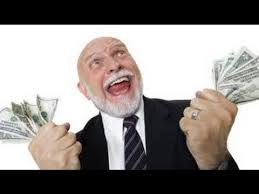 So, pretty much exactly the type of couple that an institute of higher learning would want to associate itself with. But in these times we live in, everything's for sale.
Posted by Professor Chaos at 5:35 PM

Thanks for covering this important issue. In your closing, did you mean "So, pretty much exactly the type of couple that an institute of higher learning would NOT? want to associate itself with."?

Yeah, it was attempted sarcasm.