People who will never be President Chapter 4

First of all, the guy has zero charisma. Zero. He makes Jeb Bush look like George Clooney.

He looks like Seinfeld that time he got the bad haircut. 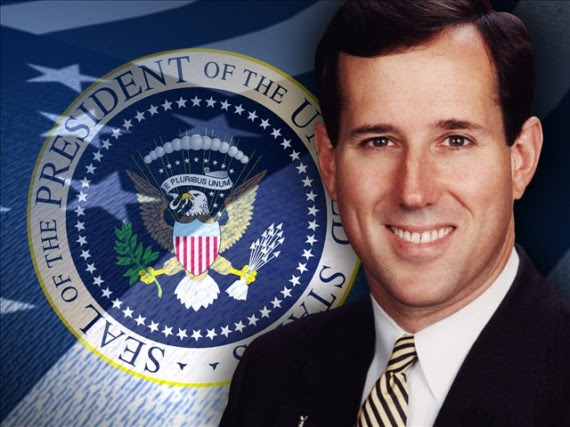 Plus, even for a party infected with  theocrats, Santorum is pretty far out there.

A lot of Republicans want the government to impose "Christian" values. Santorum wants them to be specifically hard-core Catholic values.


Not only is he personally opposed to birth control, not only does he believe crazy things about the supposed "harm" that birth control supposedly does to users, but he thinks that states have the right to ban birth control - even though it is a matter of settled law that no, they can not.


Frank fucking Gaffney held a dickhole convention and Santorum showed up.  (So did Ted Cruz, of course, but we needn't concern ourselves with him right now.)
Gaffney is so far beyond the pale, even the other nuts don't want anything to do with him:

Do you have any idea how awful you have to be to be too awful for CPAC? You could murder puppies on stage and as long as you said "Obama sucks" during the performance, you'd get an ovation from these cretins.

So there has to be some consequence to hobnobbing with a noxious racist like Frank Gaffney. You can't just go speak at a gathering hosted by this hate-monger and not suffer any kind of blowback. There has to be some downside to courting this kind of venomous lunacy.

Trust me. There is!


It just has to cost you votes to associate with a scumbag like Gaffney. Not in the primary, of course, but in the general election, something like this has to come back to bite you in the ass:


You can't listen to a psychotic spew this kind of bizarre bullshit and not push back at all.
This demented crackpot accused the President of not only the standard communist Kenyan dictator shit, but of actually trying to nuke an American city, and you don't have anything to say about that? Like, No, ma'am, that's incorrect? 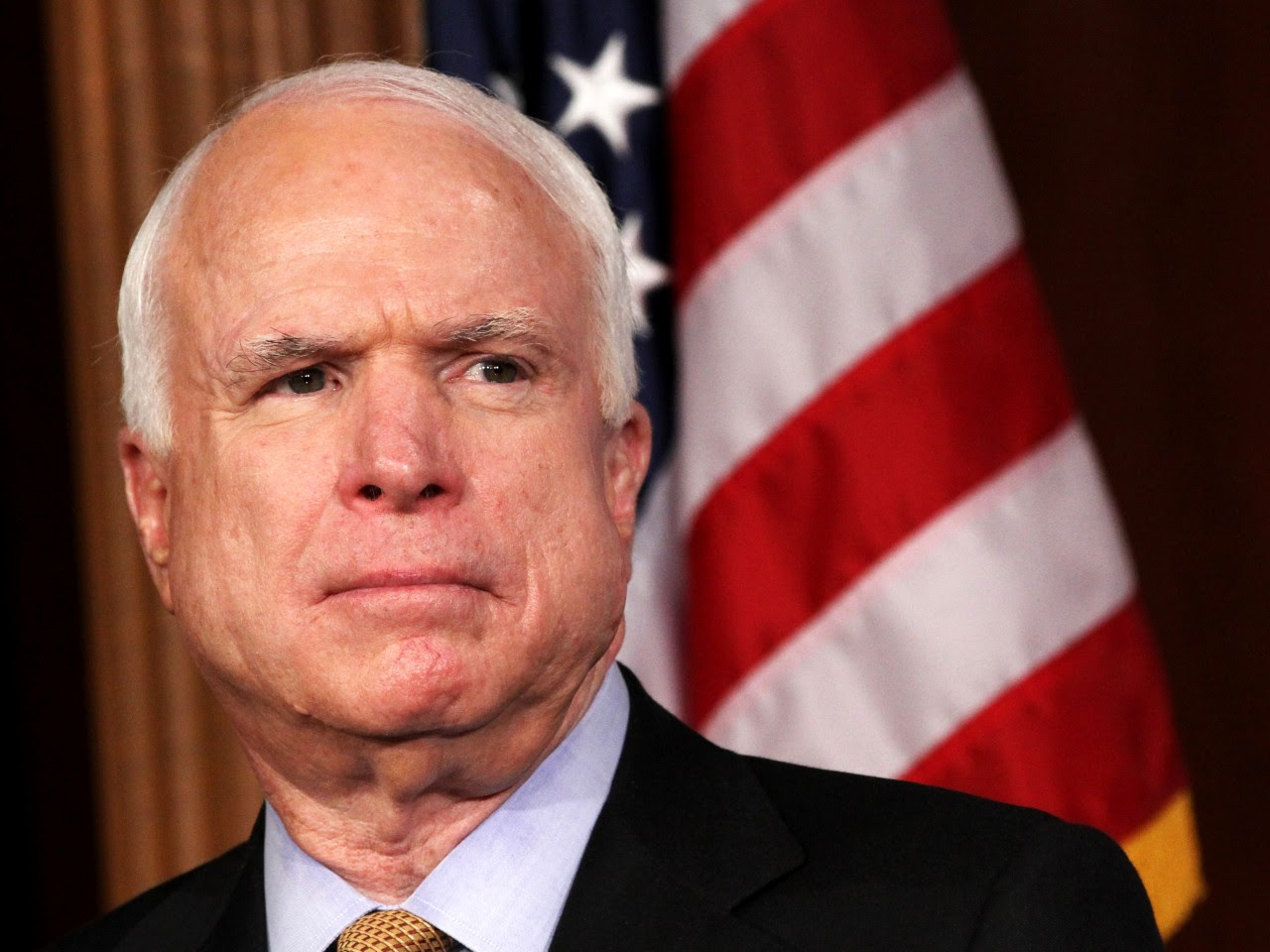 Yeah, I wouldn't recommend that either.


But you do take offense at being lumped in with the other lawmakers because you're no longer a sitting Senator? And never will be again? Or any other type of officeholder? Ever again?  And specifically, will never ever be President?

Posted by Professor Chaos at 5:17 PM

vom. mr. frothy mix never did ANYTHING for me when he was a PA senator. he needs to FOAD.

Wow, Frothy does look like Jerry with the bad haircut.
i may never watch that episode again!

Well, you know what we think of santorum in the LGBTQ community.