The end is upon us!

Every so many years, some Harold Camping-type nutty preacher will come up with a date for when the world is supposed to end. Inevitably, that nut is incorrect. Which leads to the prophet's dilemma. Once your date has come and gone, how do you keep the true believers believing? Do you a) admit you don't know what the hell you're talking about? b) Say you miscalculated? c) Say that God has changed his mind? There really aren't any good options.

Right-wingers in this country have a similar problem. They promised everyone that if Barack Obama was elected President, the entire nation - nay, western Civilization - would collapse around our ears. Then they swore that if President Obama were RE-elected, then for sure this once great nation would plummet into the dustbin of history along with the Roman Empire and Nicholas Cage's acting career. But it's been 7 years and so far the US doesn't seem to have teetered into the abyss. So what to do? Right-wingers looked at the above options and said "none of the above." They came up with a new strategy: pretend it did.

I didn't get it at first. I saw clips of the various GOP candidates making speeches and doing their little debates and they all promised to "re-build" our military if elected president.


Rubio: That's why when I'm president we are going to rebuild our intelligence capabilities. And they're going to tell us where the terrorists are. And a rebuilt U.S. military is going to destroy these terrorists.


CRUZ: Chris, in 1981, when Ronald Reagan came to the Oval Office, he encountered a military that had been debilitated just as the current military has, just like Jimmy Carter weakened our readiness, undermined our ability to defend this country, so too has Barack Obama.

BUSH: The question that you asked was a really good one about what you would do — what three things would you do.
I would restore the military. . . 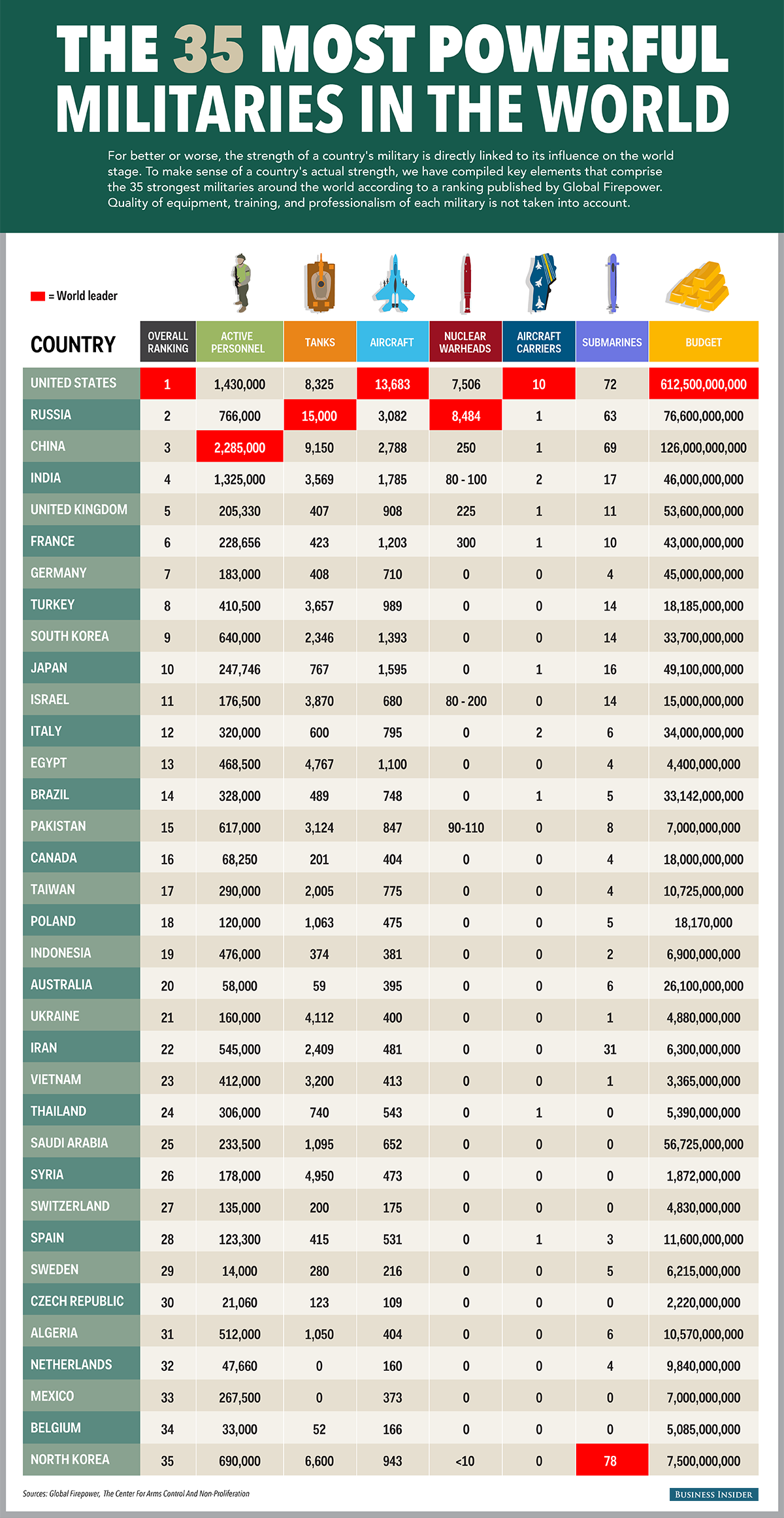 And there's other things that are just factually and obviously untrue, like:

The ad is titled “Second Amendment.” In it, Trump says:
So important is our Second Amendment. The politicians are chipping away at it day by day, night by night, [and] it gets weaker and weaker.


“In the past month, we have seen religious liberty under assault at an unprecedented level,” Cruz told the Iowa Faith and Freedom Coalition outside Des Moines in April.

But I think I finally see what the strategy is here. 1) They've been predicting doom and gloom for several years. 2) Doom and Gloom have failed to materialize. 3) They aren't capable of admitting they were wrong. So. . . they just pretend that they're right. 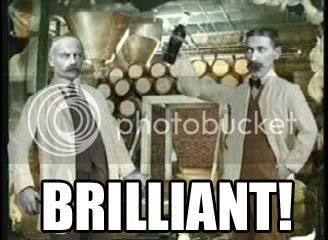 It's like one of these cult guys takes all his followers up to the mountaintop and says "the world will end tonight!" Then the next morning, when the flock says "Hey! The world didn't end last night," he says "yes it did."
And won't let it go.  The prophet is just walking around saying "boy, can you believe how much Heaven looks just like a mountaintop in North Carolina? That's unexpected! Hey, brother Jim, did you hear Gabriel's trumpet last night? You slept through it? Haha, your wife said you sleep like a log, she wasn't kidding!"
Oh, look, there's the saints and apostles, um, dressed up as deer and rabbits for some reason. Hi, Saint Paul! Great costume!"

I guess the only difference is that the cult members probably wouldn't buy this much bullshit. Republicans eat it up.

Posted by Professor Chaos at 5:58 PM

Pandering to the lowest of the low. And they just eat it up!

the right wing is fulla bullshit!

That explains much. Your doomsday cult analogy is quite astute.