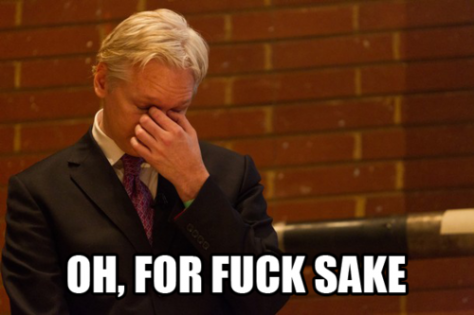 Posted by Professor Chaos at 5:17 PM

it's from texas; nuff said there!

As I said somewhere else this morning. Enough of this bullshit...we need to find the ferking reset button and hit it!

IMHO he was never a smart person. He was lucky and he was cunning, but smart? Nope.