I remember the first time I heard the Pogues. Watching MTV on an illegal cable hookup, it was either 120 Minutes or  The Cutting Edge 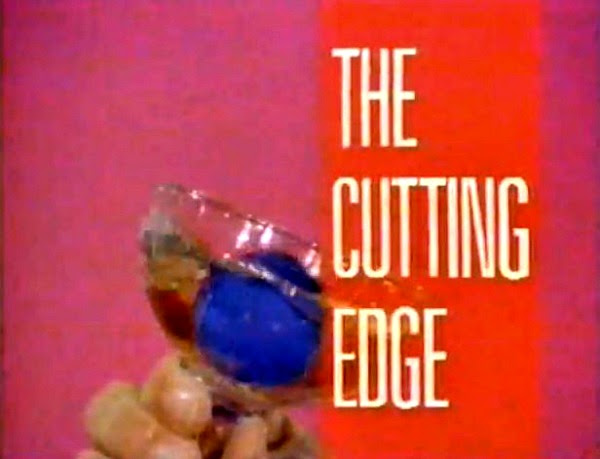 Anyway, it was 1984 or 85 and the host of the show said they were some new band from Ireland and played a few of their songs "Dirty Old Town," "The Sick Bed of Cúchulainn," I think. Anyway, I was blown away. I'd never heard anything like them before. They were the band that posed the musical question "what would Rock & Roll sound like if it had evolved in Ireland instead of America?" And the answer was "pretty damn good!"

I saw the Pogues live once at Berkeley's Greek Theater, opening for Bob Dylan. I was surprised how much better Shane MacGowan's voice sounded live than on their records. Then I found out that Shane was in rehab and Spider Stacy was handling the lead vocals. Oh, well. Still a great show.

A little off-topic, but I have to say that I'm glad I got to see Bob Dylan live, I'm a big Bob Dylan fan, but I wouldn't do it again. He has some weird compulsion to make the live versions of his songs sound different than the versions you've heard on his records which seems like a good idea, but was actually kind of annoying. If anyone else played his songs the way Dylan played them that day, I would've said "you're butchering Bob Dylan!"


Also, they played the trouble-making MacMahone Family in Alex Cox's "Straight to Hell." I don't know if that movie will hold up, but you can watch it here:
Posted by Professor Chaos at 9:09 PM

My sister was a HUGE Pogues fan in the 80s. Their music was always just a little TOO gritty, depressing and real life for me. I do love the hit song you DIDN'T include here, though -- Fairytale of New York, of course.

Really? I find Fairytale of New York the most depressing.

I saw Bob Dylan in the mid-eighties. Sometimes, it's best to just be that kid in the bedroom listening to albums in the dark.

Well, if this isn't enough to make you scream, I don't know what is.