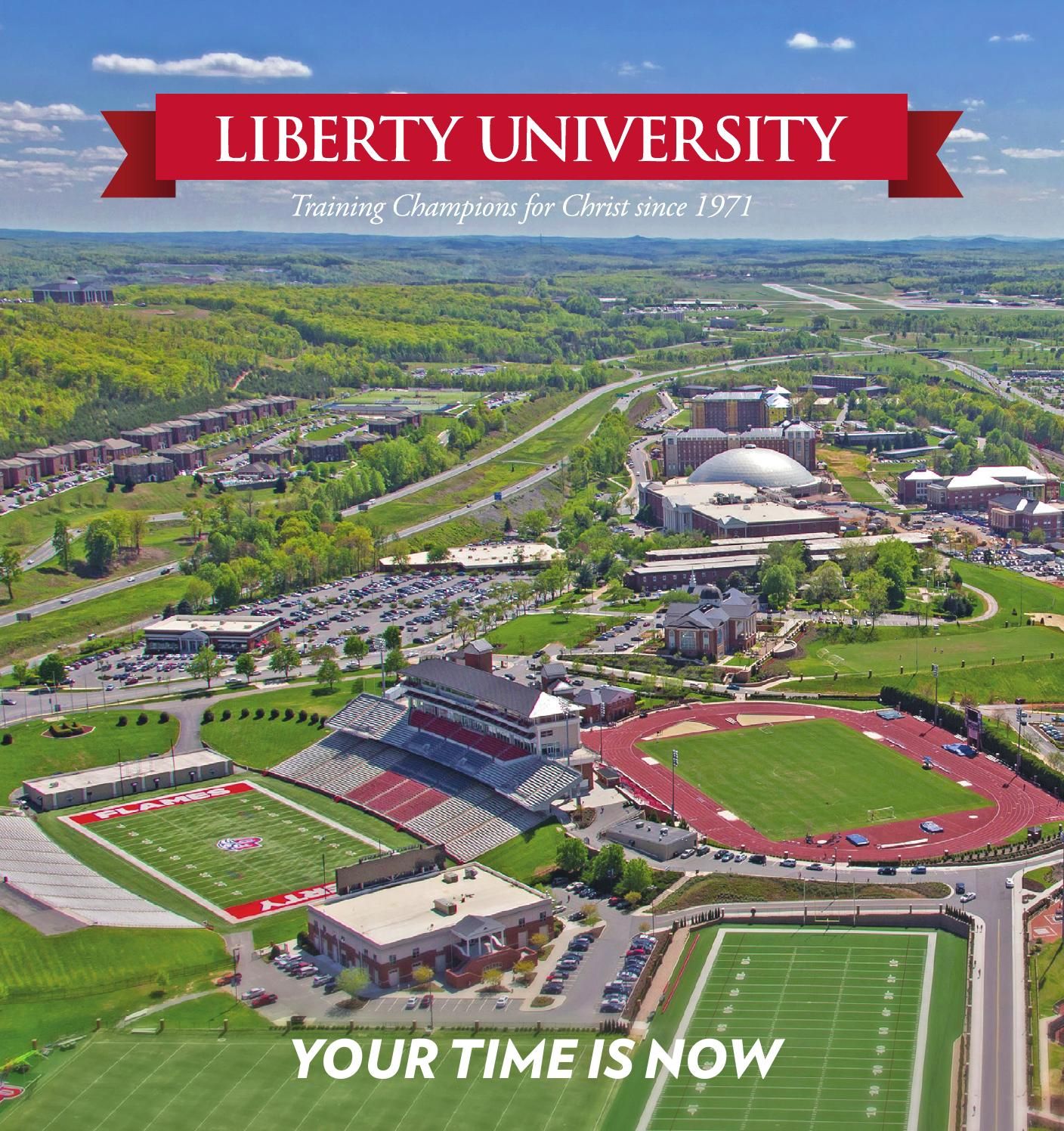 
Posted by Professor Chaos at 7:34 PM

give everything to the rich and fuck the poor & worker bees - THE MAGAt WAY!

You find the BEST reaction gifs!

You called it. No breaks for the great unwashed.